What to do if you are caught in a “Rug”? 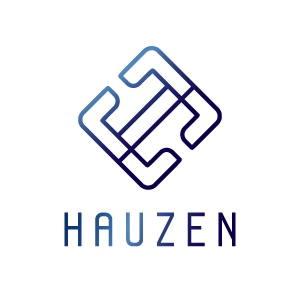 What is a Rug Pull?

On 1 November 2021, a real-life Squid Game horror unfolded in front of the eyes of crypto investors : SQUID token investors lost a collective sum of USD$2.5 million after the SQUID developers absconded with the money, leaving investors to hold worthless SQUID tokens. In a matter of minutes, SQUID token prices had plunged from USD $2,861.80 to USD $0.0007.

The SQUID token was inspired by the hit Korean Netflix series “Squid Game”, where participants compete in deadly childhood games to be the sole winner entitled to a grand prize of 45.6 million won. Like Squid Game, there was only one ultimate winner in SQUID – the anonymous developers who “took them (money) all”.

The SQUID investors have fallen prey to a “rug pull scam”. 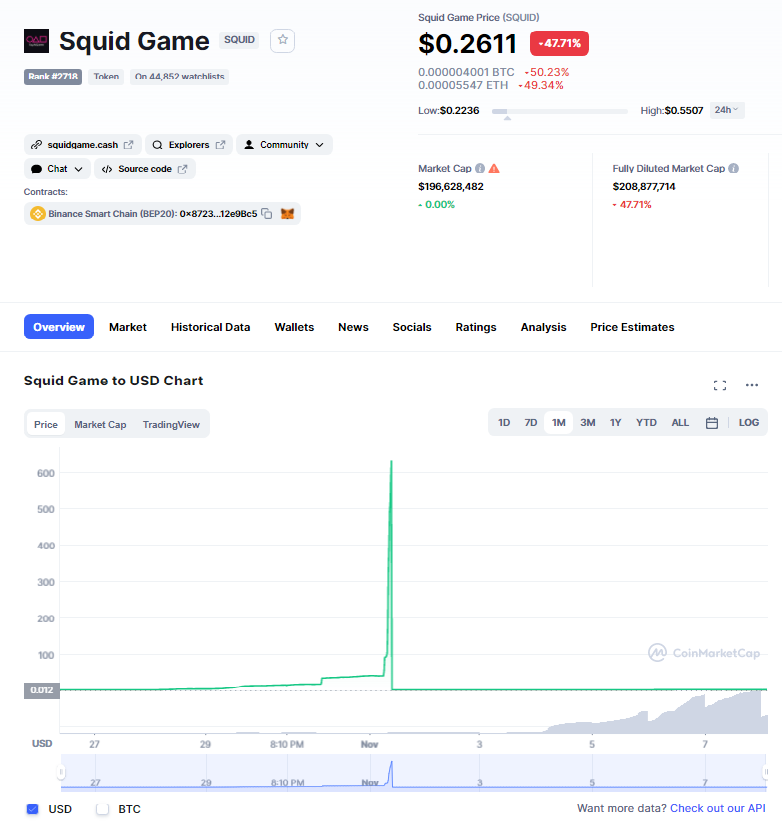 A rug pull is a malicious act in which crypto developers abandon a project and either take off with the project funds or sell off their pre-mined holdings, similar to pump and dump schemes. Rug pull scams are typically executed with the goal of draining all funds from investors. Once the prices hit a certain high, these fraudulent developers will transfer the funds out from the ecosystem.

The rug pull may also take the form of a “soft rug”, which resembles a typical rug pull, but a soft rug occurs over a longer time period. This method involves the selling of tokens by fraudsters via a ‘drip drip’ method, slowly and quietly selling as the price increases, thus avoiding the mayhem that a typical rug pull may incur.

There are currently no regulators who can authenticate the legitimacy of a project. The decentralized nature of crypto exchanges prevents the agencies from conducting enforcement actions, even if government agencies are alerted to a potential scam. In addition, some decentralized exchanges like Uniswap and Sushiswap allow token creators to create and list tokens without an audit.

Crypto scams have been plaguing regulators from as early as 2017, where rampant scam exits ran amok in the form of Initial Coin Offerings (ICOs). After the Securities and Futures Commission (SFC) released a statement on 5 September 2017, the SFC commenced regulatory action against various cryptocurrency exchanges and issuers of ICOs, warning them that unlicensed exchanges and issuers should not trade cryptocurrencies which are defined as “securities” the Securities and Futures Ordinance (SFO).

However, the jurisdiction of the SFC only limited to exchanges and issuers that have a nexus with Hong Kong and provide trading services for cryptocurrencies which are “securities” or “futures contracts”. If fraudulent activity is suspected, the police may be brought in to investigate.

This was swiftly followed by the publication of the “Warning Statement” on 16 July 2021, in which the SFC published a warning statement on unregulated virtual asset platforms. The SFC expressed concerns that trading services may also be offered to Hong Kong investors without the platforms being licensed or registered to conduct “regulated activity” in Hong Kong. The SFC aims to redress the complaints from investors who experienced difficulties in withdrawing fiat currencies or virtual assets from their accounts opened with such unregulated platforms.

Protect yourself from a rug pull

Before investing in crypto assets, the individual or company must perform their own due diligence. Amateur investors ought to stick to established and reputable companies and trading platforms. Investors should also examine the websites, social medias and whitepaper published by a crypto asset company / exchange platform.

Grammatical errors, strange hyperlinks and lack of verified contact information should raise some red flags. Before SQUID was taken offline, users also highlighted how its whitepaper sets out an anti-dumping technology that effectively stops people from selling their coins if certain conditions were not met. This should have been a warning sign that SQUID was attempting to lock investors’ liquidity and prevent them from selling off the tokens.

If a crypto asset has been heavily hyped up and promoted, chances are that it is a scam. Scammers utilize the psychological tool of “FOMO” (Fear Of Missing Out) to emotionally manipulate their targets in parting with their money. If an investment appears too much of a good thing, it probably is.

Both civil and criminal remedies can be sought in parallel and although one must note that criminal remedies may take longer to surface. This is because the civil standard of “a scale of probabilities” is much easier to achieve than the criminal standard of “proving being reasonable doubt”. Hence, a plaintiff may more easily succeed in a civil case, as compared to a criminal case.

Standard civil remedies such as Mareva Injunctions (Freezing Injunctions), Norwich Pharmacal Orders (NP Orders), or Bankers Trust Orders can be utilized to identify fraudsters and destination of funds. While decentralized blockchain may accord scammers anonymity, traditional discovery tools still be utilized to ascertain the identity of these scammers. Forensic tools can trace and analyze the blockchain transactions and digital footprints.

While Hong Kong laws are silent as to whether cryptocurrencies are “regular personal property” under statute, cryptocurrencies are recognized as digital assets. Currently in Hong Kong, securities tokens may be considered as “securities” under the SFO and are subject to the regulatory remit of the SFC. Unfortunately, tokens that are not caught by statute are still out of the regulatory arm of the SFC.

Despite that, if we look to the British case of AA v Persons Unknown [2019] EWHC 3556 (Comm), the High Court of England held that crypto assets can be treated as “property”. Therefore, the normal legal remedies pertaining to personal property are applicable. In the AA case, an application for a proprietary injunction was also granted in respect to the plaintiff’s ransomed bitcoins. As such, crypto assets can be treated in the same way as any other personal property.

Given that crypto assets only came into public consciousness in the last decade, legislation has yet to catch up and provide a comprehensive regulation of crypto assets. Both amateur and experienced investors have fallen victim to elaborate scams, as seen from the recent SQUID rug pull.