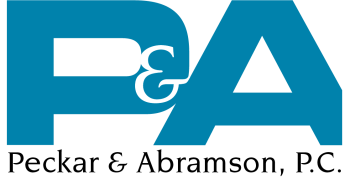 It does not apply to manufacturing contracts subject to the Walsh Healey Act.

Executive Order 13658 applies to three main categories of workers performing on or in connection with covered contracts:

The Executive Order is not applicable to employees who are exempt from the Fair Labor Standards Act minimum wage and overtime requirements, including those employees employed in a bona fide executive, administrative, or professional capacity.