Our Own Patent Law Oddities

For the fifty years between 1940 and 1990, The St. Louis Post Dispatch had a section in its comics pages titled “Our Own Oddities” that featured unusual things from around the St. Louis metropolitan area.

Patent law has its own assortment of wonderful “oddities,” and, while they may not be as astounding as a Nixon-shaped potato, they are nonetheless cataloged below.

The first patent, as most patent attorneys know, was issued to Samuel Hopkins on July 31, 1790, on a method of making potash and pearlash. The official U.S. Patent No. 1, however, was issued to J. Ruggles on July 13, 1836, when it finally occurred to someone in the Patent Office to start numbering these things. Approximately 10,000 unnumbered patents, often call the X-series of patents, were issued prior to U.S. Patent No. 1. 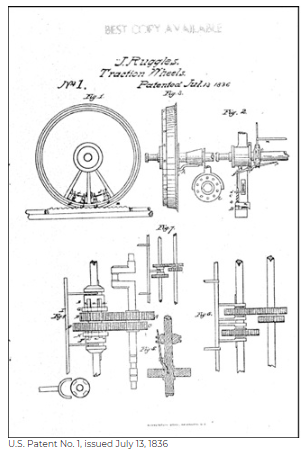 First Patent to a Female Inventor

The first patent to issue to a female inventor is believed to be one of the aforementioned X-series patents, No. 1041X on Weaving Straw with Silk Thread, issued to Mary Kies on May 5, 1809.

First Patent to an African-American Inventor

The first patent to issue to an African-American inventor is also believed to be one of the aforementioned X-series patents, No. 3306X on Dry Scouring of Clothes, issued to Thomas L. Jennings on March 3, 1821.

Only Patent to a President 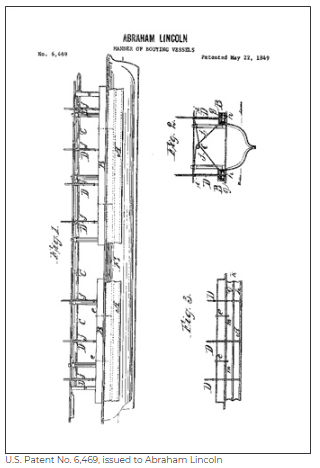 Most Claims in an Application

The record for most claims in an application is US Published Application No. 20030173072 for Forming Openings in a Hydrocarbon Containing Formation Using Magnetic Tracking. As published, it contained 8,958 claims, and later issued as U.S. Patent No. 6,991,045 with a more modest but still impressive 90 claims.

Most Claims in a Patent

The record for most claims in a patent belongs to U.S. Patent No. 6,684,189, Apparatus and Method Using Front-end Network Gateways and Search Criteria for Efficient Quoting at a Remote Location, with 887 claims.

The longest patent application is U.S. Patent Application No. US20070224201A1 for Compositions and Methods for the Diagnosis and Treatment of Tumor. It has 7,154 pages. 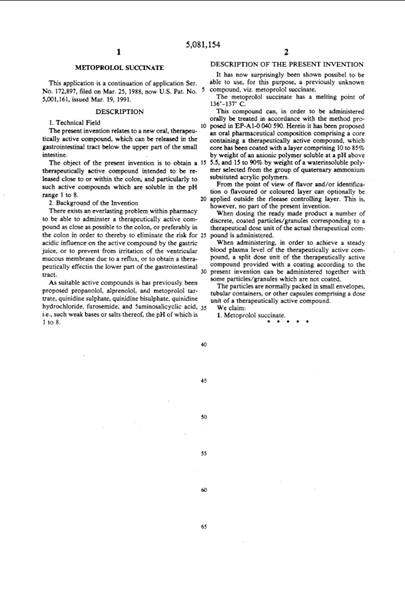 Most Drawings in an Application 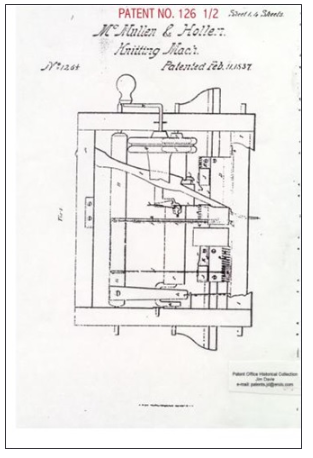 U.S. Patent No. 7,531,342 names Osterhaus Albertus Dominicus Marcellinus Erasmus — with 44 characters in his name — as inventor. 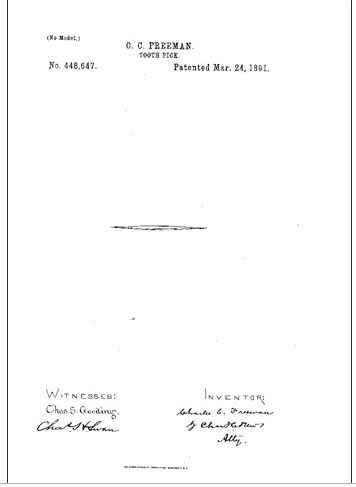