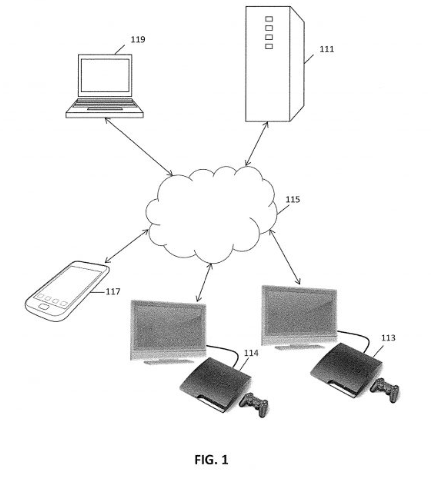 U.S. Patent No. 10,272,346 (the ‘346 Patent) relates to video games and video game competitions. The ‘346 Patent provides a method for bounded competitions inside of a video game framework. It proceeds by providing an open competition for players, receives registration and game related data for each player, and then determines a rank for each registered player based on this data. The system can receive data for a multitude of players that it would then use to establish a competition based on ranks and the data it has available. It is normally difficult for game systems to properly take into account the different aspects of a player’s experience to create a fair and balanced tournament structure. Different parameters such as total playtime and expertise on a specific in-game weapon or technique are not usually measured and instead total player level or a similar metric is used. The ‘346 Patent attempts to improve upon these past methods by creating a more holistic and inclusive view of a player’s skill in order to create these video game competitions.