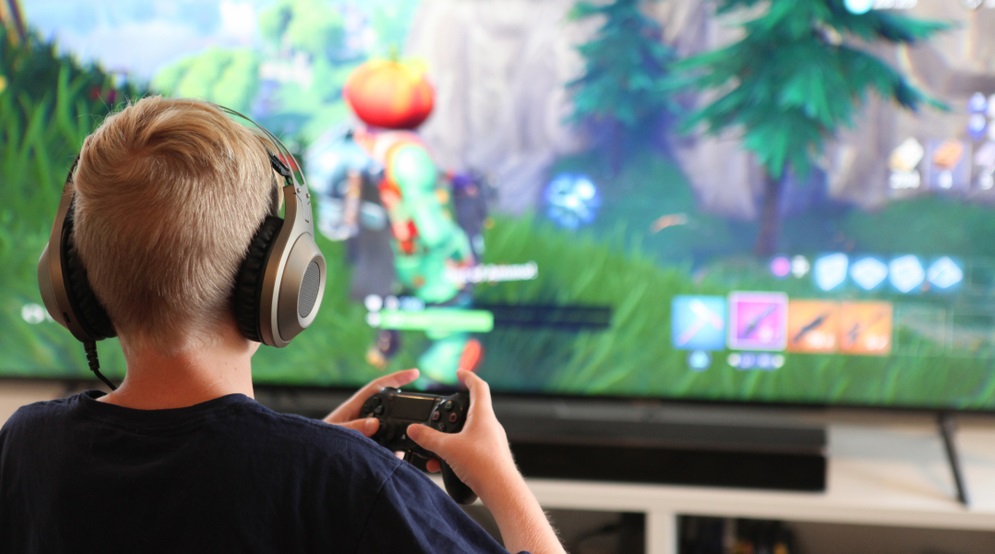 There is global debate as to whether loot boxes in video games constitute gambling, unfair or deceptive business practices, and whether they pose a risk to underage consumers. US Republican Senator Josh Hawley has introduced a bill to ban loot boxes, but if this bill is passed in anything close to its current form it could have serious repercussions to the gaming industry.  Our experts at Lexology have been wondering whether it’s finally time to start regulating an industry that has so far benefited from a regulatory protective bubble.

The man in the box – why does the United States want to ban loot boxes?

Loot boxes, according to Sheppard Mullin Richter & Hampton LLP, are “microtransactions offering randomized or partially randomized rewards to players”. Loot boxes can be purchased using real or in-game currency. However, the caveat is that you never know what’s inside them, and the odds of finding a rare or valuable item can vary from pretty slim to virtually impossible. This alleged form of manipulative gameplay has finally caught up with the US gaming industry, with Hawley leading the calls for an all-out ban on this form of monetisation.

If it becomes law, the Protecting Children from Abusive Games Act would protect minors playing videos that have loot boxes or pay-to-win features that manipulate the game’s progression system to give those that pay more an unfair advantage over other online players. If passed, the act will be regulated by the US Federal Trade Commission (FTC), which Arent Fox LLP reports will be holding a public workshop in August 2019 to examine the effects of loot boxes on the video game industry.

However, McMillan LLP hails the senator’s call to ban loot boxes as too broad and does not accurately represent the true industry barrier. It believes the bill does not consider that adults are more likely to spend more money on loot boxes than children, and are a much more intensive audience. On the other hand, McMillan LLP does not believe the industry should continue to enjoy the regulatory freedoms it is currently receiving under the First Amendment. To put things in context, Netflix has identified Fortnite as a bigger rival than other OTT streaming platforms such as HBO or Hulu – with over 200 million players worldwide the industry has become, in its words, a fight for eyeballs.

There are rising concerns over the impact of loot boxes on gamers. Manatt Phelps & Phillips LLP highlights a recent study conducted by Dr David Zendle of York St John University and Dr Paul Cairns of the University of York regarding the link between loot boxes and “problem gambling” habits:

Our research suggests that loot boxes either literally cause problem gambling; or, alternatively, allow games companies to exploit serious gambling problems amongst their customers for massive monetary gain.

The study recognised the correlation between those with an addiction to gambling and the tendency to spend more money on loot boxes. “It is our opinion that loot boxes should be regulated”, Zendle said in a press release for York St John University, showing support for Hawley’s bill to restrict loot boxes to players of legal gambling age. Baker & Hostetler LLP says that the FTC should re-evaluate its in-game purchasing policies and gives specific examples of other countries currently combatting loot boxes to protect child gamers. The Dutch and Belgian gaming authorities believe that loot boxes evoke the ‘near miss’ feeling and encourage players to keep trying – similar to slot machines and one-armed bandits.

Nevertheless, DLA Piper brings an interesting counterclaim into the fray. Because loot boxes always pay out some sort of prize, the gamer never walks away emptyhanded. Around a year ago, the UK Gambling Commission agreed and ruled that loot boxes were not a form of gambling. However, its main reason against banning loot boxes was down to the fact that the money gambled stays within the game:

Where in-game items obtained via loot boxes are confined for use within a game and cannot be cashed out it is unlikely to be caught as a licensable gambling activity. In those cases our legal powers would not allow us to step in.

What the UK Gambling Commission fails to acknowledge is that these virtual currencies are deliberately meant to keep regulators in the dark as to how much real money is being spent on in-game purchases. For example, in Fortnite’s Save the World game mode, loot boxes are stylised as llamas with thought bubbles displaying a rare, sought-after item inside. In reality, the Fortnite llamas have “undisclosed, abysmal odds”, as Fortnite players argued when they announced they would be suing the game. Manatt Phelps & Phillips LLP believes this is significant in revealing how gaming companies deploy predatory monetisation schemes to hook players and fail to display the odds of every item in each loot box. Additionally, Robinson & Cole LLP’s article on the 2018 data breach showcases Fortnite’s vulnerability to hackers and signifies the risks involved with players buying digital currency in an apparent ‘free-to-play’ game.

All around the world – other countries’ stance on loot boxes

Other countries have taken a much firmer stance on the issue. Bird & Bird clarified that loot boxes do not meet the definition of a prize in the Netherlands, as outside the game they have absolutely no market value. Similarly, the Swedish government is the latest to investigate the legitimacy of loot boxes, with a decision to be announced on 1 October 2019. Belgium was the first European country to ban loot boxes in April 2018, but only after examining four games. This, as Baker McKenzie discovered, was because Belgium applies a subjective standard in attributing value to the prize of a loot box.

Over in Australia, the situation is less clear-cut because loot boxes do not fall neatly within the existing definitions of online gambling. Gilbert + Tobin questioned whether loot boxes should be regulated regardless as the existing terms were drafted long before loot boxes because the modern phenomenon we know today.

Meanwhile, in Japan one of the country’s most popular mobile games, Granblue Fantasy, introduced a new, rare playable character in its loot boxes as part of a 2015/16 news event. One player livestreamed his attempts and ended up needing 2,276 attempts (‘gacha rolls’) and $6,065 (¥700,000) before being successful. Another player who published his attempts on Twitter spent $6,950 (¥810,000) without success. The result was that Japan established its own regulatory committee for the gaming industry to protect its customers from malicious malpractice. Baker McKenzie praises the Japanese landscape for establishing several self-regulatory measures over the years. Some of these have become best practice and – despite not having the status of legislation – it is recommended to establish some or all of these measures when entering the Japanese market.

Finally, after the 2018 Gambling Regulators European Forum 16 jurisdictions (Austria, Czech Republic, France, Gibraltar, Ireland, Isle of Man, Jersey, Latvia, Malta, Netherlands, Norway, Poland, Portugal, Spain, the United States and the United Kingdom) signed an agreement to investigate the role of loot boxes in digital gambling. It remains to be seen what the outcome will be across each jurisdiction but, given that Japan is making tremendous strides with its self-regulatory approach, it is hoped that others can learn the same lessons and help to spread awareness of the loot box epidemic.

To keep up to date with the latest information in this area, visit the Leisure & Tourism hub today.