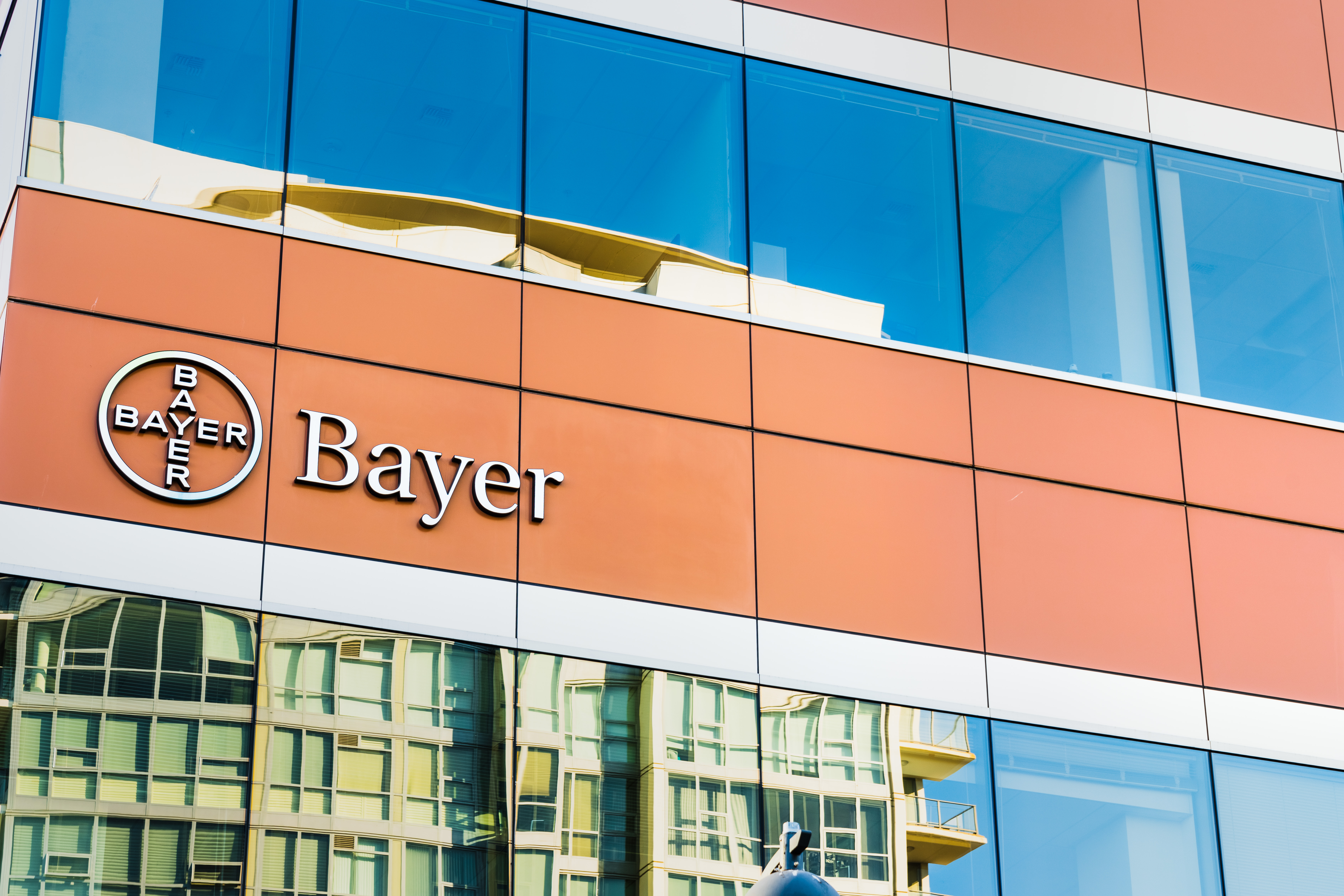 Recently, a jury in San Francisco was asked to determine whether "Roundup," the world's most popular and widely used herbicide, causes cancer—a…
Article

As previously reported in The Daily Intake, on August 10, 2018 Dewayne Johnson was awarded $289 million in his case against Monsanto, maker of the…
Article Compliance

The Commission gives conditional authorization for Bayer’s takeover of Monsanto

It is the Commission's third decision in a short period of time on a merger between two major players in the agrochemical sector. Last year, the…
Article Compliance

Bayer and Monsanto Deal Gets Blessed

Since May of 2016, Bayer and Monsanto have been working on a deal to combine the two giants. Based on a report released by the Wall Street Journal on…
Article

The European Union (“EU”) recently concluded its investigation of the Bayer Monsanto transaction. As part of the remedy, Bayer has agreed to license…
Article

Round Up - Round One

Glyphosate is a molecule that inhibits a biological process only found in plants (not humans and animals). The compound was discovered by a Monsanto…
Article Compliance

On 21 March 2018 the European Commission announced that it had approved the proposed $66 billion acquisition of Monsanto Company by Bayer AG
Previous page 1 2 3 ... Next page