Crown preference in insolvencies: what is changing, and why does it matter

The UK government’s long-awaited National Security and Investment Bill (the Bill), which paves the way to significant changes in the UK’s regime for…
Article

In this update, we consider key statistics, trends, developments and highlights regarding U.K. public M&A transactions governed by the U.K. City Code…
Article

The UK government has given the Competition and Markets Authority (CMA) further powers to review mergers in strategically important sectors. These…
Article

As of 23 June, the UK government can scrutinize certain foreign takeovers and other acquisitions to ensure that they do not jeopardize the UK's…
Article 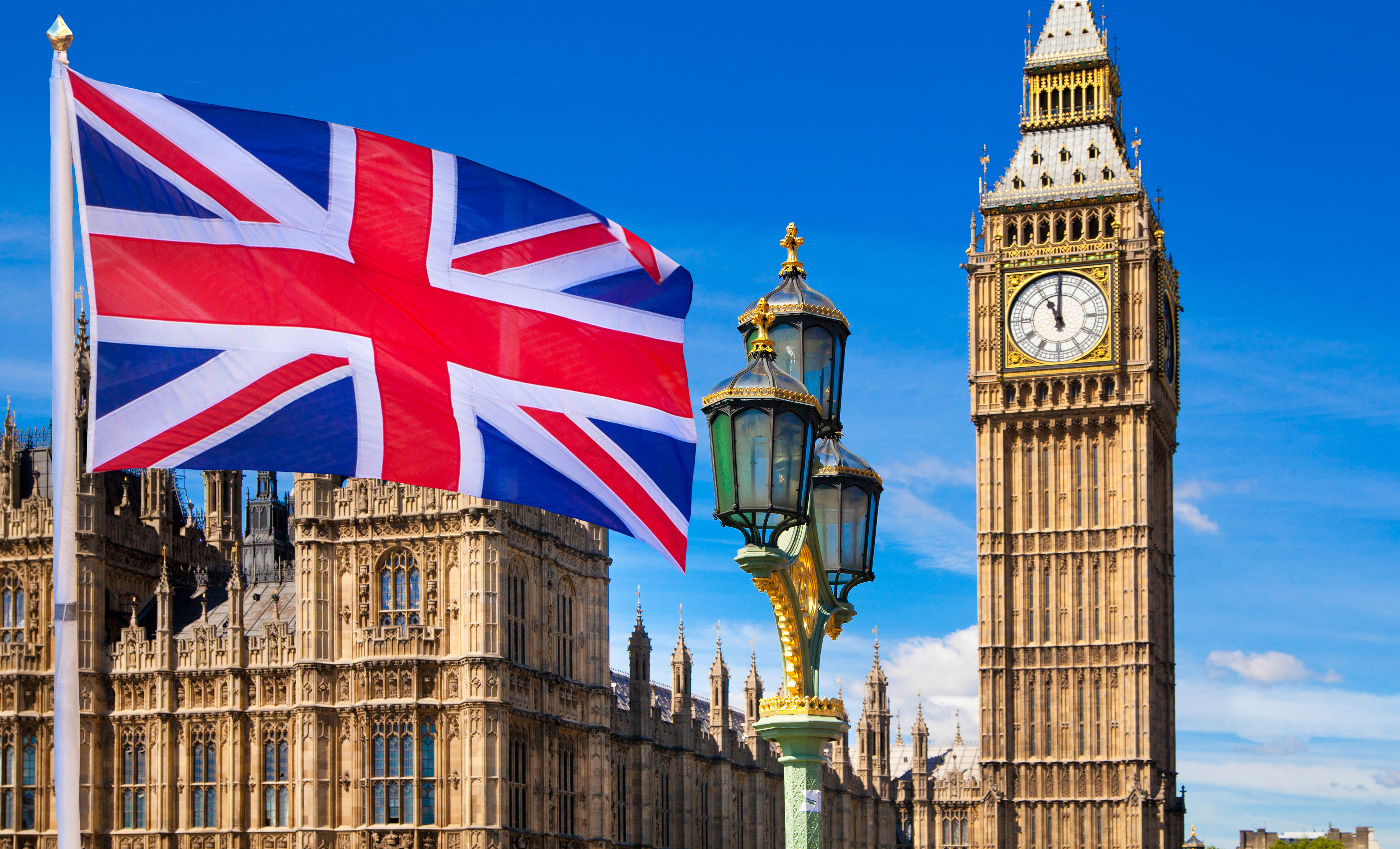 A new law will come into force on Tuesday, empowering the UK government to review and block foreign takeovers that would otherwise threaten its ability to deal with public health emergencies.
Article 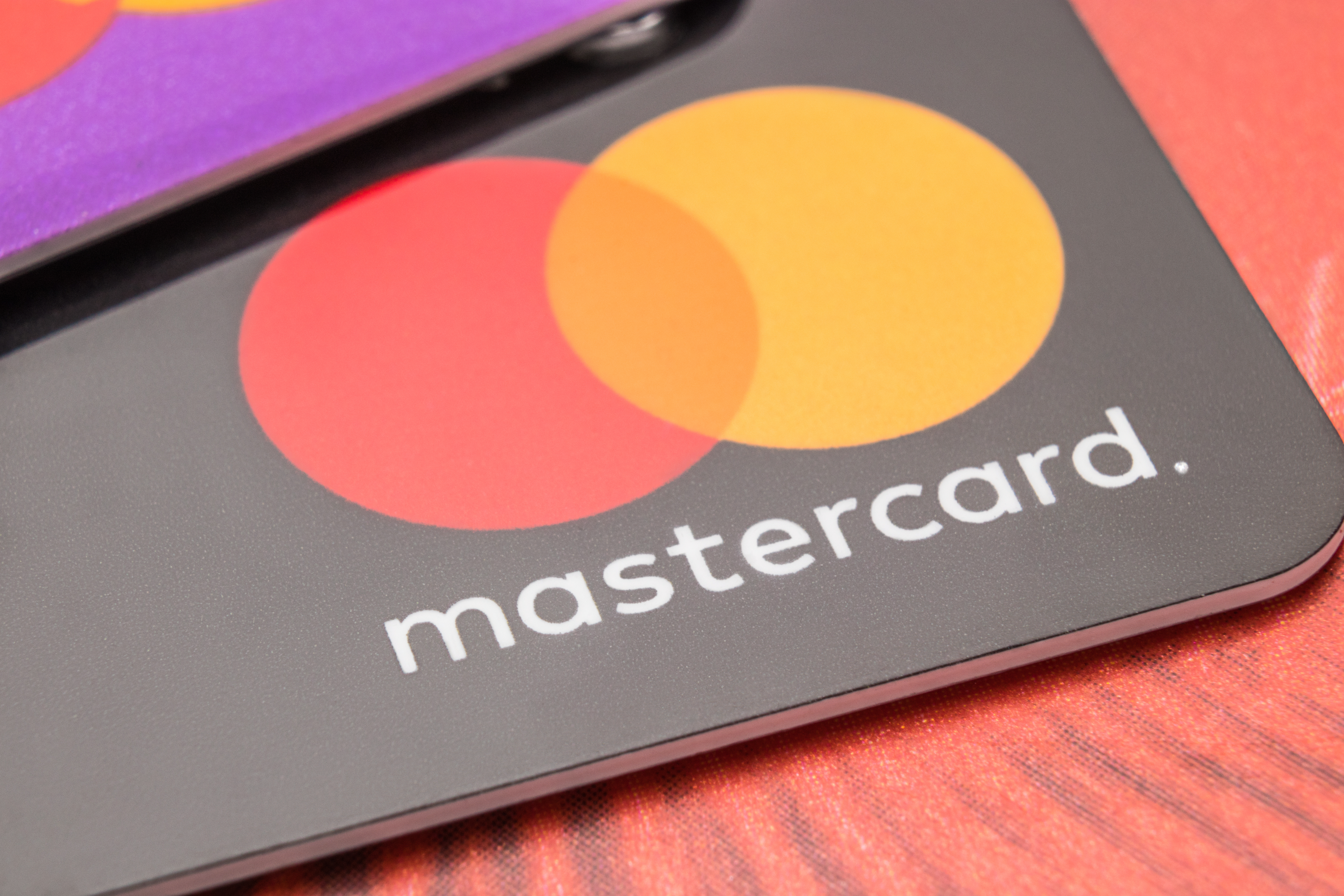 Mastercard has accused the UK’s Competition Tribunal of adopting a “backwards approach” to statutory interpretation by refusing to strike out parts of retailers’ interchange fee damages claims.
Previous page 1 2 3 ... Next page