Canada’s whistleblower protections improved by threat of prosecution for retaliators

Canada&rsquo;s ability to prosecute those within the private sector who retaliate against whistleblowers has provided a significant incentive for company executives to protect individuals who report possible misconduct, a Canadian lawyer said at Global Investigation Review's Women in Investigations conference.
Analysis Compliance 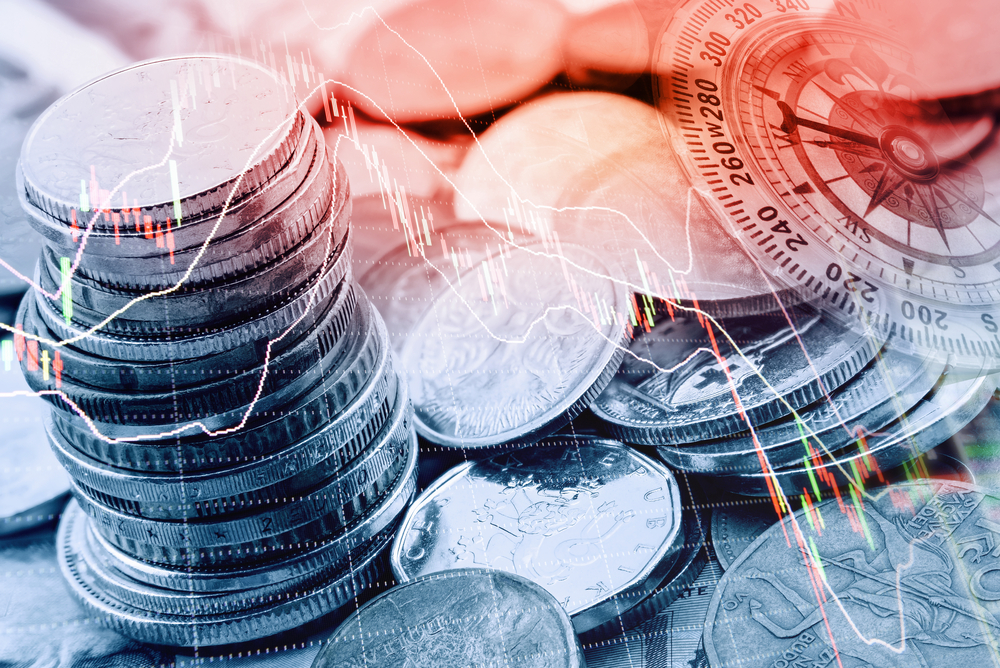 Switzerland’s antitrust authority has fined Crédit Agricole and HSBC a total of €6 million for colluding to manipulate the Euro Interbank Offered Rate, while also closing two investigations into NEX International for its suspected role in rigging other benchmark interest rates.
Analysis Compliance 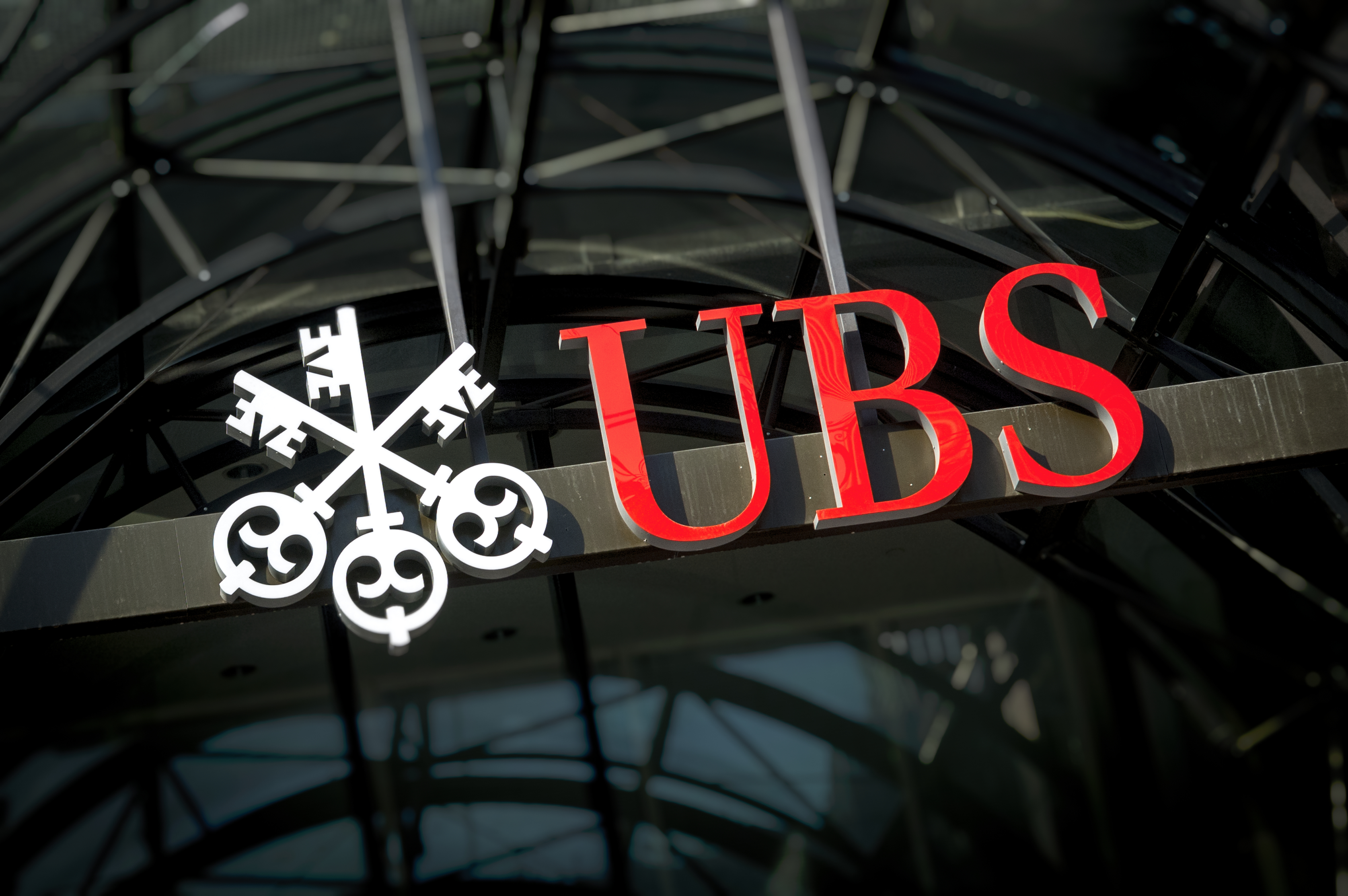 A UK court has denied UBS’s request to throw out competition law claims filed by a US governmental agency, which accuse the bank of colluding with 11 rivals to manipulate the pound-to-dollar exchange rate.
Article

The Financial Conduct Authority has imposed a fine of £27,599,400 on UBS AG for breaches of transaction reporting obligations imposed by MiFID (the…
Article

Is it really within your “absolute discretion”? UBS AG v Rose Capital Ventures Ltd and others

Indian business tycoon, Mr Vijay Mallya, was once dubbed “the King of Good Times”. However, over the last two years, £1.14 billion of his assets have…
Article

UBS judgment not based on French law, lawyers say

How reasonable do Lenders need to be?

On December 17, 2018, the Financial Crimes Enforcement Network (“FinCEN”) announced that UBS Financial Services, Inc. (“UBS”) had entered into a…
Article

The value of regulated funds serviced in Jersey has hit a record high over the £300 billion mark - and signs point to continued growth in 2019, says…
Article

Lenders’ discretion and the limitation of the Braganza duty

Where a lender has the absolute discretion to do something under a loan, their position will be protected according to the recent High Court decision…
Previous page 1 2 3 ... Next page