On 4 August 2011, the Commission announced its decision to launch an in-depth Phase II investigation into the proposed merger between Deutsche Börse AG and NYSE Euronext Inc.
Article

The UK Intellectual Property Office has announced that remaining sections 1-5 of the Patents Act 2004 (PA 2004) will be commenced on 13 December 2007, to coincide with the European Patent Convention 2000 (EPC 2000) coming into force.

Our presence in the world’s leading markets enables us to offer clients access to local market knowledge combined with global reach. We are noted for…

Gowling WLG is a law firm with more than 1,400 professionals and a range of business support teams working to deliver world-class legal advice across… 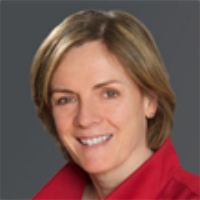