This guide is designed to provide a useful starting point when considering arbitration issues including the seat of the arbitration, enforcement…
Article

Bhutan: 8 employment laws that you should know about

Bhutan is not a jurisdiction that often comes to mind, but the happy country has received attention recently as the up-and-coming place to do…
Article

On 26 September 2014, Bhutan and Guyana deposited instruments of accession to the 1958 Convention on the Recognition and Enforcement of Foreign…
Article

DTAA between Indian and Bhutan

Insurance outsourcing in Asia: the legal and regulatory essentials

Asia's insurance businesses are increasingly looking to outsourcing and offshoring as part of their regional operations strategies.
Article

Bhutan declares its ‘carbon negative’ status to the UN, but sees struggles in the future

The Himalayan kingdom of Bhutan currently soaks up more carbon than it produces due to its extensive forests and low fossil fuel use, enabling it to declare its carbon negative status.

Our presence in the world’s leading markets enables us to offer clients access to local market knowledge combined with global reach. We are noted for… 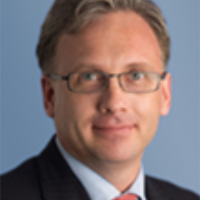 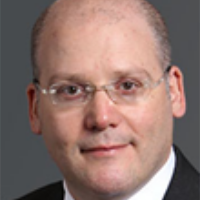