Serbia and San Marino signed a DTT on April 16, 2018, thus effectively resulting in the removal of San Marino from the Serbian list of countries with…
Article

Every Tuesday and Friday, World Trademark Review presents a round-up of news, developments and insights from across the trademark sphere. In today’s…
Article

San Marino acceded to the Cape Town Convention and Aircraft Protocol on January 1 2015. The treaty reduces the risk for creditors by providing…
Article

Following a recent agreement between Italy and the Republic of San Marino on the interpretation of art. 43 of the bilateral 1939 Convention, the…
Article

Following San Marino's accession to the European Patent Convention in 2009, a key issue is whether, and if so to what extent, there is an interest in validating granted European patents in San Marino.
Article

The Hungarian Parliament ratified three new double tax treaties towards the end of 2010. 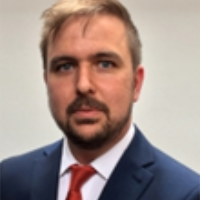 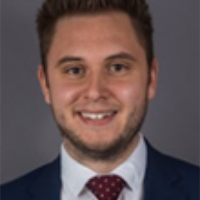