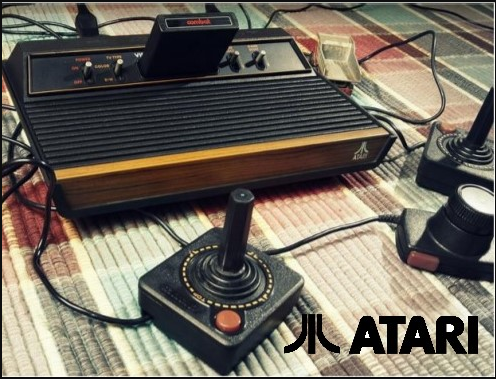 Hyperkin claimed that Atari abandoned trade dress rights in the 2600 Console and Joystick. Once abandoned, trade dress is not protectable under the Lanham Act. The Lanham Act (15 U.S.C. § 1127) lists two ways in which a mark may be abandoned: (1) “When its use has been discontinued with intent not to resume such use . . .,” and (2) “When any . . . conduct of the owner . . . caused the mark to become the generic name . . . or otherwise to lose its significance as a mark.” Neither party disputes that Atari stopped selling the 2600 Console and Joystick in 1992, but there is a dispute over whether Atari resumed use of the trade dress through its sale of other products in 2005, so summary judgment on this claim is precluded so that the facts may be determined at trial.

Hyperkin cited Disc Golf Ass’n, Inc. v. Champion Discs, Inc. for four factors used to determine functionality, which are “(1) whether the design yields a utilitarian advantage; (2) whether alternative designs are available; (3) whether advertising touts the utilitarian advantages of the design; and (4) whether the particular design results from a comparatively simple or inexpensive method of manufacture.” Hyperkin argued that because “all the elements of the asserted trade dress were included in [Atari’s expired utility patent for the 2600 Joystick], or are admittedly functional, there can be no trade dress protection for the joystick.” However, the Court determined that the expired utility patent for the joystick does not require it to grant summary judgment on the issue of functionality because Atari may still establish “that its claimed trade dress is nonfunctional even where elements of the claimed trade dress appear in an expired utility patent.” In regards to the other Disc Golf factors, the Court found that (2) there was evidence of other controller designs, (3) that it is difficult to require Atari to prove that it did not advertise utilitarian advantages, and (4) that neither party made an argument over the economics of manufacturing.

The Court did not grant summary judgment on the trademark dilution claim because there are questions as to the strength of Atari’s trade dress in the 2600 Console and Joystick, and because whether a mark is famous is for the finder of fact to determine. Hyperkin argued that the design was a generic “style of the times,” and Atari argued that its design is iconic and synonymous with the brand.

Because there is a genuine dispute as to the material facts of all claims in the suit, the Court did not grant summary judgment on any claim, and all of them will be decided at trial.

We will continue to track this suit and provide updates on interesting developments over the course of the litigation.