A recent decision issued by The Court of Appeal of Turin (Italy) confirms that Piaggio's 3D trademark and copyright over the well-known Vespa have been infringed by the commercialization of a scooter by Zhejiang Zhongneng Industry Group and Taizhou Zhongneng Import and Export.

The decision concludes a case that begun in 2013 during the EICMA motorcycle show in Milan, when the Italian police seized 11 scooters displayed by 7 different exhibitors, whose shapes were seen as an imitation of the famous Vespa based on the so-called “three-dimensional trademark” registered by Piaggio, which protects the distinctive Vespa shape.

One of the companies involved in the seizure, China's Taizhou Zhongneng, in reply to provisional measure obtained by the Italian company, began legal proceedings against Piaggio in Turin, claiming the invalidation of the trademark constituted by the scooter’s three-dimensional shape. Piaggio on the contrary claimed the infringement of the 3D trademark and infringement of the copyright.

We did not have access to the file of the case, nevertheless we tried our best to dig out the most relevant images. Herein a photo of the model AURORA taken from the website of Zhongneng (https://www.znen.com/scooter-Aurora3.html). 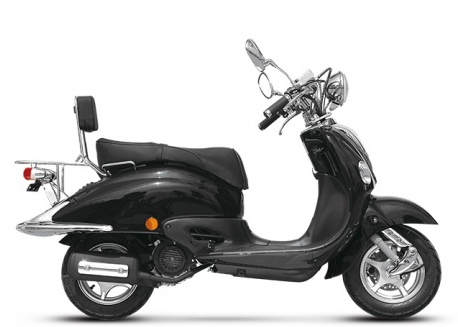 And below the Vespa from Piaggio. 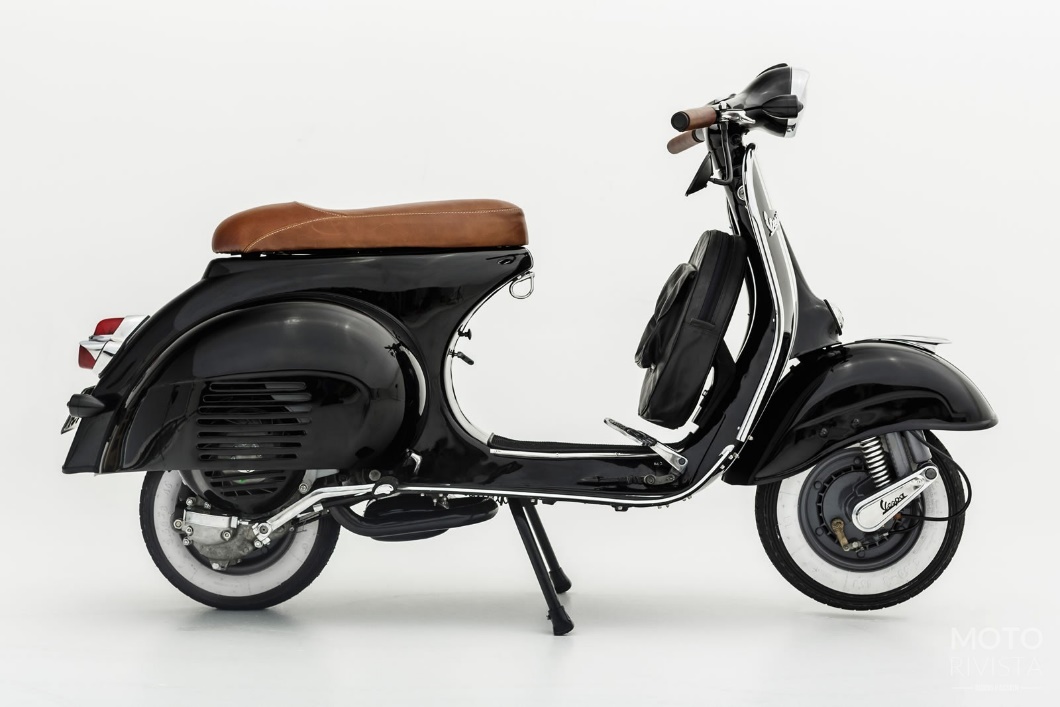 As regard to the copyright, according to the Italian Copyright Law, it protects “industrial work that shows per se creative character and artistic value”.

On the other hand, the three-dimensional mark, which is even more rare to be recognized, stands out when the product (or its package) should have a shape that has – by itself – high distinctiveness, as much as a consumer can connect the product with the company that has produced it without the mark or either any other indication.

To corroborate their thesis of the uniqueness, the Appeal's Court mentioned awards, advertisement, movies and exposition like the MOMA of New York.

This decision represents a landmark decision for the Italian brand. Indeed, even if the distinctiveness of the scooter is worldwide well-known, the Court for the first time said that

the Vespa is a work of art that worth the strong protection linked to the copyright and the 3D mark.

The mentioned decision is for sure an important eulogy of the great value of the historical scooters and is a big recognition oriented to the safeguard of the originality of the Italian creativity, at least among the Italian market.