Registration prospects are greater if:

There have been a small number of decisions in Australia dealing with registrability of Colour Word marks. An early case allowed registration of PINK BATTS and PINK for pink coloured insulation batts on two grounds, that pink was not a normal colour for batts, which in their natural state were grey or off-white and typically coloured yellow in the industry, and that PINK BATTS and PINK had become distinctive in the marketplace for the applicant’s goods.

There has been a change in approach by IP Australia which is more restrictive, particularly regarding granting rights for primary and secondary Colour Word marks such as the words red, blue, yellow, green, orange and purple.

Tests that have been applied

The Nature of the Goods - Colour Word marks are registrable if the colour could not be descriptive of the actual goods claimed, as in the following registrations:

Evidence of use is required – if the goods could be of that colour and therefore the mark has low or no inherent adaptation to distinguish as in the following registration:

Insight can be obtained from the following decisions of IP Australia or the courts which provide an indication of how any new application for a Colour Word mark is likely to be treated, and provide a guideline as to the matters which need to be addressed to improve the prospects for registration. 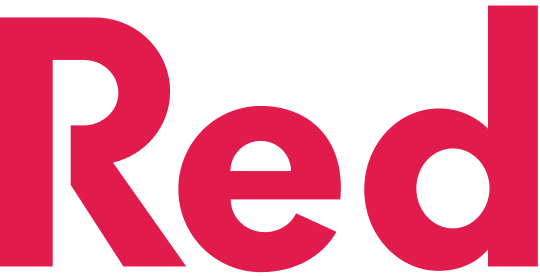 This is a decision of the Full Federal Court of Australia on the question of registrability of an application for the word YELLOW in plain block print, for publications being printed telephone and business directories, in addition to related services. The application was accepted by IP Australia on the basis that the mark was, to some extent, adapted to distinguish, and this, combined with evidence of use, was sufficient to demonstrate capacity to distinguish.

This Registrar’s decision was overturned by a decision of a single judge of the Federal Court, and the matter proceeded to the Full Federal Court for decision.

The evidence before IP Australia and the courts was that there had been significant use and promotion of the colour yellow and trade marks incorporating the word YELLOW, in the form YELLOW PAGES, and Yellow Pages and Fingers logo, and HELLO YELLOW prior to the filing date of the Colour Word mark YELLOW. After the filing of the application there was also use of FIND IT IN YELLOW and HOME AT YELLOW for a website, YELLOW MOBILE for an app and YELLOW IN THE CAR for a glovebox sized directory and other uses for short term campaigns.

Colours and colour word marks can be important branding elements for a business, and having a registration is valuable if it can be achieved. It is recommended that prior to seeking registration of a Colour Mark, businesses seek advice from a trade mark attorney to develop an appropriate strategy regarding selection and use, to maximise prospects for registration.