What is “Public Signage” and “Commercial Advertising”?

The Office québécois de la langue française (OQLF) considers any message displayed in a place accessible to the general public as “public signage”, regardless of the medium used to display it (signs, posters, billboards, displays, etc.)1, and the expression of a commercial message through public signage as “commercial advertising”.

For instance, the following would be considered public signage/commercial advertising2:

The general rule is that public signage and commercial advertising in Québec must be in French. Another language may also be used alongside French, provided that French is "markedly predominant"3. 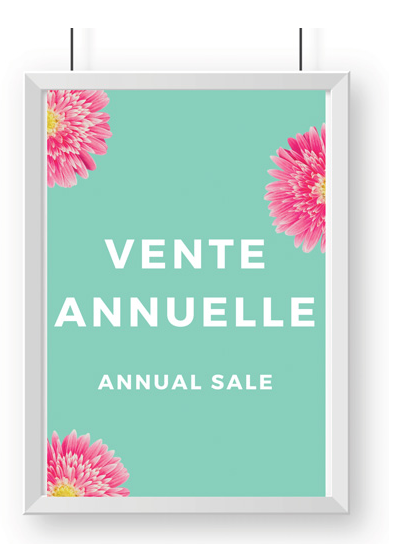 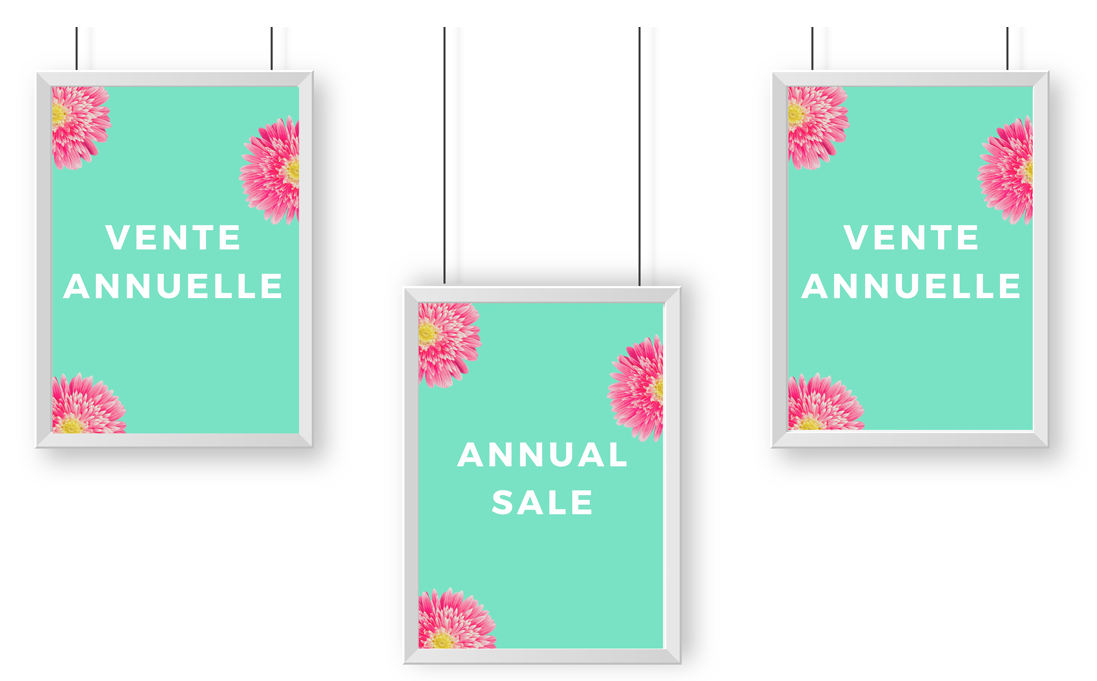