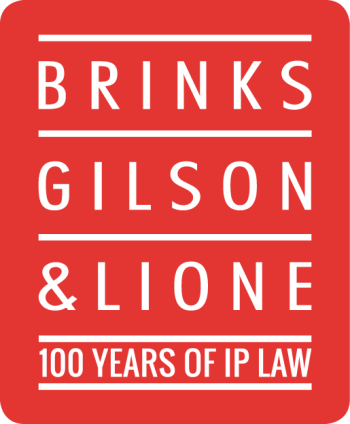 Interference Proceedings - Not Going Away Just Yet

Interference proceedings decide which of two (or more) rival inventors (or inventive teams) invented the subject matter first, with the result being that a patent is awarded to the first team to invent, regardless of which inventive team was the first to file their patent application. Interference proceedings may be declared only where all the rival patent applications or patents have effective filing dates prior to March 16, 2013. In order to preserve your right to establish that you are entitled to a patent instead of someone else who invented it after you did, you need to file a patent application that discloses the invention prior to March 16, 2013. If the invention at issue is claimed in a continuation application, the line of continuation applications must all have effective filing dates prior to March 16, 2013. (The continuation applications cannot, even briefly, include even one claim to an invention with an effective filing date on or after March 16, 2013 or the applications will forever lose their eligibility for an interference.) An interference is an inter partes proceeding in the USPTO with limited discovery available to the parties. For an interference proceeding, it is important to maintain evidence to support the inventive team’s claim of being the first to invent. This should be done by preserving records of conception dates and reduction to practice dates, as well as records of non-inventor witnesses that can corroborate those dates. Even though the potential parties must have claimed the interfering subject matter early enough to be entitled to have an interference declared, it could take many years to match up all the parties who are eligible for an interference proceeding and to get the interferences instituted and decided. In future interferences, the parties will still be able to raise issues of priority of invention, patentability and derivation against an opponent, just as they have been able to do before the AIA was enacted.

If the PTO finds the Petition is sufficient, the next step is that a derivation proceeding will be instituted by an Administrative Patent Judge of the Patent Trial and Appeal Board (“PTAB”) of the PTO. (This is in contrast to current interference practice, where first an ex parte Examiner and then an Administrative Patent Judge must separately conclude that an interference is appropriate.) In the derivation proceeding, the evidence presented in the Petition is subject to cross-examination and the presentation of rebuttal evidence. The PTAB will decide whether the named inventor on the Target Application derived the invention from the petitioner and, without authorization, filed the earlier patent application. If so concluded, the result will be that the Target Application is not entitled to be issued as a patent. The PTAB may also, in appropriate cases, correct the naming of inventors of any patent or application at issue.

A derivation proceeding can be settled by the parties, or a party can concede, or the parties can agree to arbitrate the derivation proceeding, similar to how interferences are now handled. After a decision in the PTO, the losing party can request review of that decision by a U.S. District Court or can appeal the decision directly to the Court of Appeals for the Federal Circuit, as is now the case with interferences.

In conclusion, parties should modify their record keeping procedures to prepare for the new derivation proceedings under the AIA. Parties should still maintain evidence of conception, reduction to practice, and records of witnesses who can corroborate such evidence. Parties also need to maintain more vigilantly records of those individuals who have had access to their inventions prior to patent application being filed on those inventions. Such records will be a vital part of the evidence needed to prove that the “inventive” team of an earlier-filed Target Application derived their invention from true inventors who later filed their patent application.