Challenging awards out of time 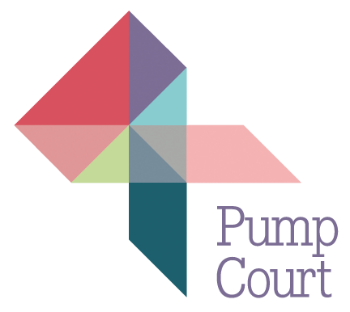 The Commercial Court has given useful guidance on when discretion might be exercised to extend the 28 day period for challenging arbitration awards in the English Courts, in a recent decision in Terna Bahrain Holding Company WLL v Bin Kamil Al Shamsi and ors [ 2012] EWHC 3283.

Popplewell J. emphasised that the relatively short 28 day period for any application or appeal against an award in the Arbitration Act 1996, section 70(3) reflects the principle of speedy finality which underpins the Act. The party seeking an extension must show that the interests of justice require an exceptional departure from the timetable laid down by the Act.

From recent caselaw, the judge identified three primary factors for the court in deciding whether or not to exercise its discretion to grant an extension:

This is to be judged against the yardstick of the 28 days provided for in the Act. Thus a delay measured even in days is significant; a delay measured in many weeks or in months is substantial.

Where the evidence is consistent both with laxity, incompetence or honest mistake on the one hand, and a deliberate informed choice on the other, an applicant's failure to adduce evidence that the true explanation is the former can legitimately give rise to inference that it is the latter.

Whilst this did not arise on the facts (and it is difficult to find examples of this in the case law), the judge nevertheless identified this as a primary factor. One situation where it might arise is where it is alleged that the decision has been procured by a fraud of the other party which could not have been discovered within the 28 day period.

Whilst strength of the challenge is only a 'relevant' factor and not a 'primary' factor, once the Court has determined that the appeal would otherwise succeed, Popplewell J. considered that may then be “a powerful factor” in favour of extension.

There could therefore be significant advantage to applicants if they can persuade the court to hear the application for an extension of time at the same time as the substantive challenge.

However, Popplewell J. did emphasise that "it should be the exception, rather than the norm, for the extension of time application to be postponed to a full hearing of the challenge application".  Thus the court is likely to take some persuading to hear the two applications together.