Federal Circuit Holds that a Basket is Not a Chair

In Curver Luxembourg, SARL v. Home Expressions Inc., [2018-2214] (September 12, 2019), the Federal Circuit affirmed the dismissal of an action alleging Home Expressions baskets infringed U.S. Patent No. D677946 on a Pattern For a Chair.

The application that resulted in the ‘946 patent was filed as a “design for a Furniture Part,” although none of the drawings illustrate a chair, any furniture, or any furniture part. The USPTO objected to the title because PTO regulations require that the title designate a “particular article,” and the use of “Part” was too vague to constitute an article of manufacture. The Examiner suggested that the title be amended to “Pattern for a Chair,” and the applicant complied. 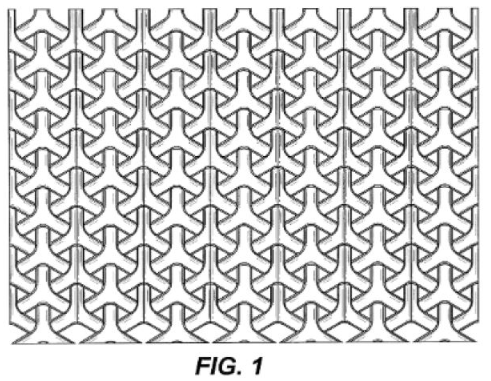 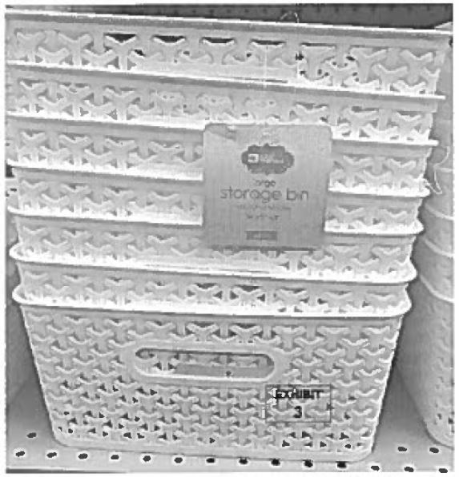