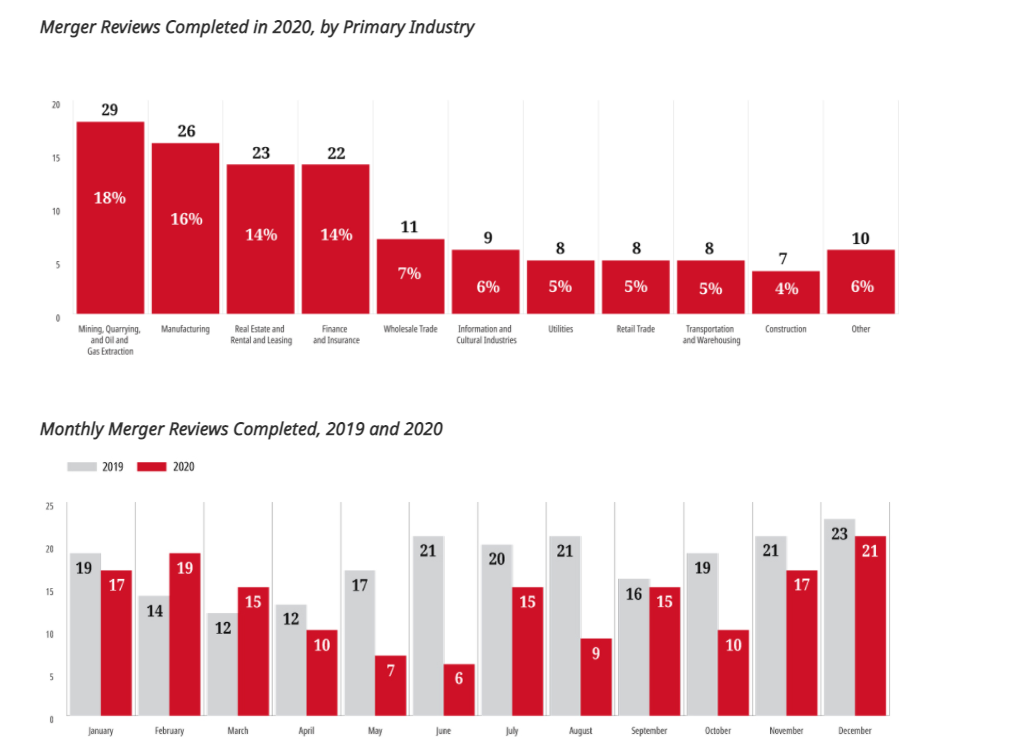 Hot-Tubbing Allowed by Tribunal for the First Time

Blakes periodically provides materials on our services and developments in the law to interested persons.This article is for informational purposes only and does not constitute legal advice or an opinion on any issue. Blakes would be pleased to provide additional details or advice about specific situations if desired. For permission to reprint articles, please contact the Blakes Marketing Department at 416-863-4345 and [email protected] © 2019 Blake, Cassels & Graydon LLP.