The Khadi & Village Industries Commission (KVIC) is the registered proprietor of the mark ‘KHADI’, several Khadi-formative marks and logos (Hindi and English) along with the ‘Charkha Logos’ in several trademark classes in  India as well as other jurisdictions such as the UK, China, Australia, USA, New Zealand, Bhutan, Mexico and the like.

Recently, the KVIC filed a suit in the Delhi High Court seeking permanent injunction against one Raman Gupta for restraining infringement of trademark, passing off, rendition of accounts, damages, delivery up and the like. 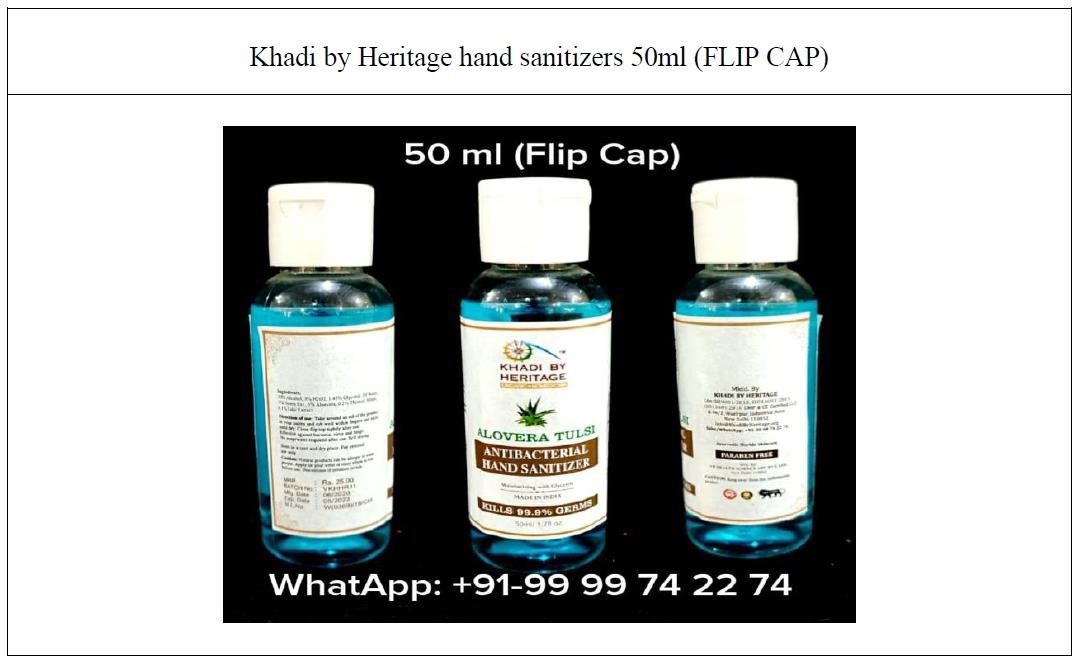 KVIC also submitted that, Raman Gupta and his associates had listed their products for sale on www.Indiamart.com (Indiamart) under the mark ‘KHADI BY HERITAGE’. 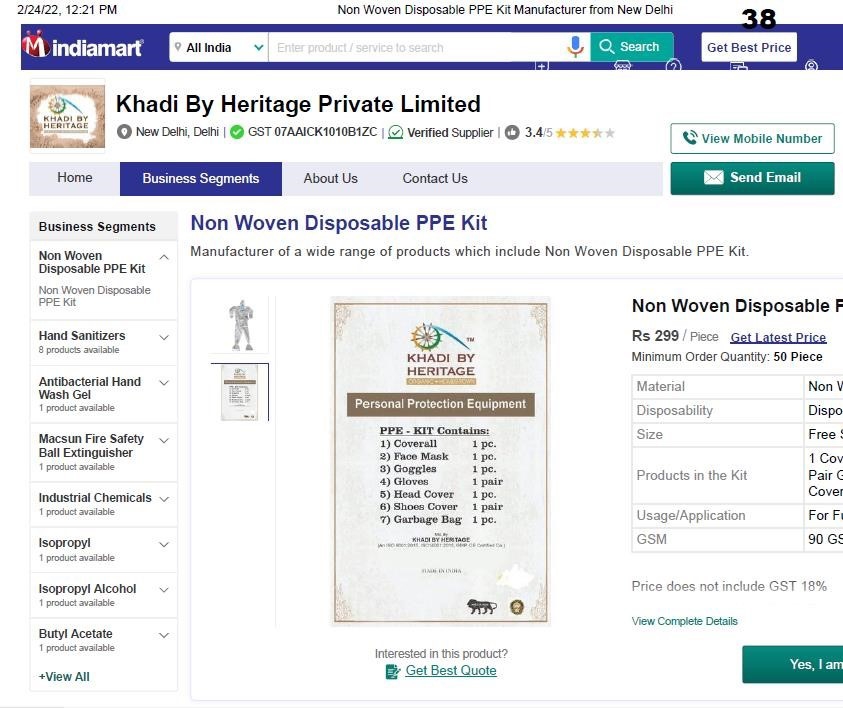 The Court acknowledged KVIC was the exclusive owner and user of the mark ‘KHADI’ as well as its extensive usage since 1956. The Court considered the overall facts and circumstances and observed that, Raman Gupta and his associates had completely misused and violated KVIC’s statutory rights. The Court further observed that, there existed a high possibility in causing irreparable confusion to the consumers, who may believe the Defendants’ products to be genuine and/or evoke a connection with or affiliation to KVIC.

Hence, the Court in July, 2022 granted a permanent injunction and restrained the Defendants from using infringing marks namely, ‘KHADI BY HERITAGE’, KBH logo, as also, any other marks/logos identical or deceptively similar to the mark ‘KHADI’ and the ‘Charkha logo’ in respect of any goods and services, without a license or consent from the KVIC.

Further, the Court ordered for transfer of the impugned domain names to KVIC, rejection of the impugned trademarks filed by Defendants as well as awarding damages to the tune of Rs.10 lakhs and costs of Rs.2 lakhs to KVIC.