Is your trademark a word mark, a device mark or both? 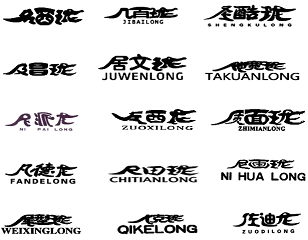