New obligations for Schools under the Child Information Sharing Scheme 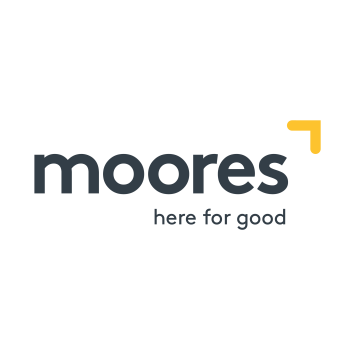 Victorian schools and education providers are now captured by the Child Information Sharing Scheme (CISS). This changes privacy, child safety and regulatory implications and risks. Schools should be aware of how CISS operates and its impact on other parts of school governance and compliance.

What is the CISS?

Which organisations are captured?

With phase 2 now in force, the CISS has expanded to capture:

Information sharing can occur between any of these organisations. Organisations that are captured are referred to in the CISS as Information Sharing Entities (ISEs).

Key obligations under the CISS

Under the CISS, an ISE can:

When an ISE receives an information request, it must access the request against a three step test.

The CISS regime includes legislative principles to guide the collection, use or disclosure of confidential information. It is a principle of the CISS regime that ISEs give precedence to the wellbeing and safety of a child over the right to privacy.

The use or disclosure of confidential information under the CISS regime in good faith and with reasonable care does not constitute a contravention of any other Act.

For independent and catholic schools that also must comply with the Australian Privacy Principles under the Privacy Act 1988 (Cth), disclosure under the CISS is permitted by APP 6.2(b) where it is authorised by law.

We recommend that organisations: