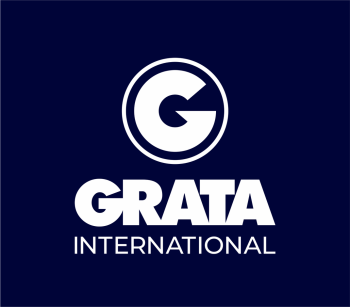 The President of Uzbekistan Shavkat Mirziyoyev signed the Law “On introducing changes and amendments to some legislative acts of the Republic of Uzbekistan in connection with the adoption of additional measures to improve the business climate in the country”.

The law gives tax authorities the authority to suspend operations on taxpayer accounts in banks in cases where the taxpayer is absent at the stated address, and if the taxpayer fails to submit tax or financial statements, justifies discrepancies or updated tax reporting based on the results of off-site control (before these measures were taken in court order).

Also, the Law prohibits state bodies from requiring entrepreneurs to stamp in documents or establish a requirement to certify documents with a seal.

For example, according to the additions made to the Civil Procedure Code, the parties are entitled to end the case by concluding a mediation agreement in the court of first instance before the court is removed to a separate room for the adoption of a judicial act.