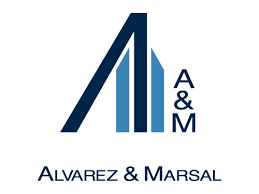 The occurrence of activist short seller attacks in Asia has continued to rise in recent years, particularly targeting companies listed in Hong Kong. Between 2015 and 2020, companies listed on the Hong Kong stock exchange were the third most popular target for short sellers behind those listed on NASDAQ and the New York Stock Exchange (see Figure 1 below). Of the Asian companies targeted by short sellers worldwide, the proportion that have Hong Kong or China-based operations has increased significantly from just under 60% in 2016 to over 90% in 2020[1]. As the first full financial reporting season since the pandemic is underway, short sellers will be on the lookout for signs that companies are facing difficulties, potentially evidenced by delays in issuing financial reports. As of 18 May 2021, 75 companies listed in Hong Kong had delayed issuing financial reports for various reasons, from the COVID-19 pandemic to unresolved audit issues.

Activist short sellers are often research firms and could be financially backed by private equity firms or private investors. Once an activist short seller identifies a publicly traded company as a target, they build up a short position expecting to realise a profit when the company’s share price drops following the release of their research report. The activist short seller seems likely to make allegations of fraud in their report, since fraud has been the key allegation cited by more than two thirds of activist short sellers targeting Hong Kong or China-based companies between 2015 and 2020, according to Activist Insight (see Figure 2 below). The short seller will usually release its report findings to the market through various platforms such as social media, mainstream media, or investor forums to accelerate the drop in the target company’s share price. The share price could be impacted in a matter of minutes after the release of the report.

In general terms, there are two types of activist short seller report, although one report may contain elements of both types:

Factors that may put companies at higher risk of coming under a short seller attack include where the company:

There is often an immediate impact on the company’s share price following the release of an activist short seller report. For instance, the share price of one dairy company based in China plunged by over 80% in under two hours after the release of a short seller report, wiping out over US$4bn in its market capitalisation. In some instances, senior management may have to step down, and the company may end up being delisted or wound up. According to Activist Insight, Hong Kong-listed China Fiber Optic Network System Group Ltd was targeted in 2015 by short sellers who claimed the company’s performance had been fraudulent for at least five years and called for the delisting of its stock. The short sellers alleged that the company had inflated its revenues by a factor of 10 and that the company used accounting tricks to report its profit at RMB 1.4 billion, when it was only a fraction of that figure. Following the publication of the report, the company announced a trading halt. Subsequently the CFO resigned and the company’s shares were eventually delisted[2].

In today’s connected world, companies find it difficult to defend the allegations of an activist short seller when negative news can spread so rapidly across various social media platforms and when it is generally difficult for investors to readily fact-check the allegations. While the company can consider voluntarily suspending all trading of its shares immediately, there is very little time to respond to allegations before investors lose confidence and this may possibly attract the attention of regulators and other stakeholders such as lenders and business partners.

Having a proactive plan in place to be able to respond to the attack of an activist short seller attack is therefore critical. The company should not just be looking at a short-term response to restore share price, but instead should also consider longer-term implications such as:

Bald statements denying the allegations made by an activist short seller are not enough. Companies need to support their announcements with concrete proof to categorically refute the allegations. It is important to have transparent procedures in place performed by qualified forensic accounting specialists and supported by forensic e-discovery tools and data analytics in order to maximise the chance of successful outcomes.

As short seller attacks in the region continue rising, companies need to prepare for the possibility of being next in the line of fire. Companies should proactively establish an effective response plan for short seller attacks before they are the next to be caught in the eye of the storm. 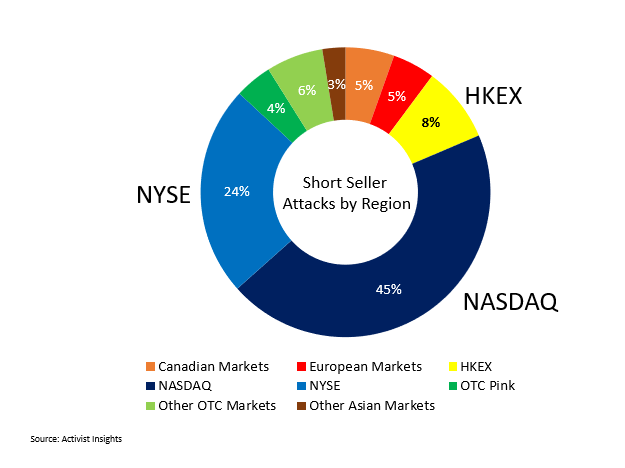 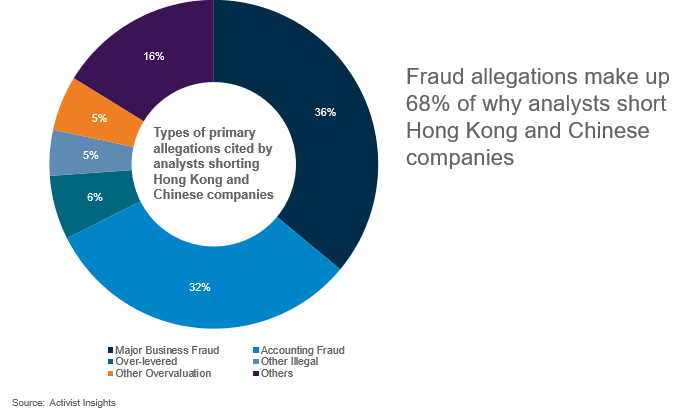