I was pleased for the opportunity to chat with Larry Perel of KCRW in Santa Barbara about the significance of the recent ruling that the Thyssen-Bornemisza Museum in Madrid is the owner of Rue St. Honoré, effet de pluie by Camille Pissarro—notwithstanding that there was no dispute that it had been looted from the Cassirer by the Nazis. You can listen to the full audio of the radio broadcast here. I discussed the Cassirer case, the more recent decision by the United States Supreme Court not to hear further appeal of Marei von Saher’s lawsuit against the Norton Simon Museum, and other current issues concerning the restitution of Nazi-confiscated art claims. You can read more background on these cases here at the Art Law Report, or in A Tragic Fate—Law and Ethics in the Battle Over Nazi-Looted Art. 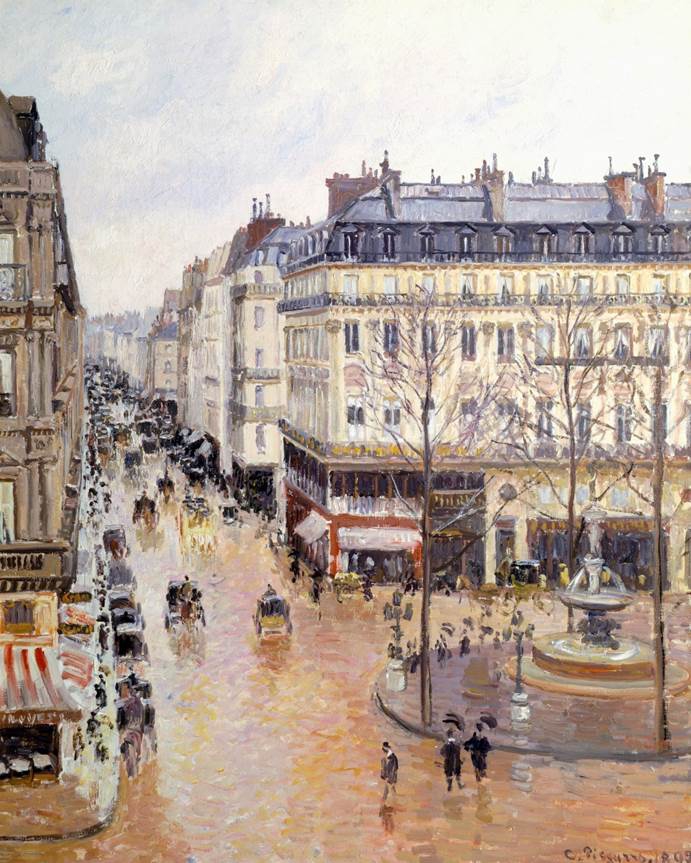