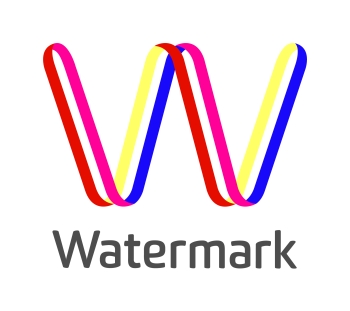 Effective October 1 2010, the Australian Patent Office (APO) has implemented case management measures to expedite the resolution of divisional patent applications. The measures are directed at applications which, at face value, appear to be the re-filing of a parent (or grandparent) patent application with claims for which a ground of objection has previously been raised but not addressed in the context of the earlier application.

The underlying legislative intent of this 21-month acceptance deadline is to give applicants a generous timeframe in which to address objections raised during examination, in particular where the novelty and/or inventive step is at issue. Equally relevant is the intention to provide third parties some degree of certainty about a timeframe within which the scope of a patent will be settled.

In the past, applicants have legitimately used patent provisions to bypass the 21-month acceptance deadline by filing a divisional patent application with claims identical to those of the lapsed parent patent application. This strategy enables applicants to keep their competitors in the dark about the timing and final scope of the patent claims. The additional prosecution time bought by this mechanism amounts to between 30 and 48 months. This practice of buying time by filing divisional applications is seen by some stakeholders as an abuse of process.

The new case management process relies on existing provisions in the Patents Act 1990 and its associated regulations. The commissioner of patents will issue a direction (for the applicant) to request examination soon after a divisional application is filed. The deadline for requesting examination remains six months from the direction date. Currently it appears that the APO is issuing directions to request examination within two to four months of the filing date of a divisional application.

Refusal will not occur without the applicant having the opportunity to be heard. During a hearing, the hearing officer delegated by the commissioner will consider all grounds of objection, whether raised previously or not, and where a ground of objection is capable of rectification, a reasonable period (likely to be between one and two months) will be afforded to the applicant to rectify the deficiencies. Otherwise, the application will be refused. The applicant's only option then will be to appeal to the Federal Court of Australia.

The adoption of this new process will demand consideration of claim-drafting strategy immediately before or just after the filing of a subsequent divisional application so as to avoid being caught in the shortened prosecution process.