Abuse of dominance in France 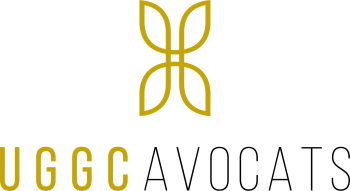 Article L420-2 provides no definition of abuse but specifies (by referring to article L420-1) that the abusive exploitation of a dominant position is prohibited when it has as an object or may have as an effect to prevent, restrict or distort competition on the market and sets the following non-exhaustive list of examples of abuses: refusal to sell, tie-in sales, discriminatory selling conditions and termination of established commercial relationships solely on the ground that the partner refuses to comply with unjustified commercial conditions.

While some practices are presumed to be abusive, no conduct is subject to an absolute per se prohibition with the FCA preferring to conduct a case-by-case analysis of the object and actual or potential effects of the alleged abusive practice and the potential grounds for exemption.

A causal link must be demonstrated between the dominant position and the abuse of that position.

According to article L420-4 of the FCC, the following abusive practices are not subject to the provisions of article L420-2 and may benefit from exemption:

However, individual exemptions are seldom granted by the FCA and the requirement to not eliminate competition on the market makes it difficult in practice for an exclusionary practice to meet the exemption conditions.