The number of visas granted to representatives of overseas businesses looking to open a UK branch dropped 11% last year to 125, down from 140 in 2015/16*, says Collyer Bristow, the leading law firm.

Collyer Bristow says a driver for the drop may be the Home Office becoming stricter when reviewing applications for overseas business visas in the wake of the Brexit vote and with Theresa May’s reiteration of the net migration target. While the number of visas granted has declined sharply in the past year, applications rose considerably over the same period, jumping 33% to 505, up from 380 (see chart below).

‘Representative of an Overseas Business’ visas are granted to sole representatives of a business outside the UK which wants to set up a branch in the UK**. The visa is valid for three years.

Collyer Bristow says many of the businesses looking to set up a UK branch are in fast-growth sectors such as digital technology. As a result, a lack of overseas business visas being granted for these firms could put the UK at risk of missing out on their tax receipts.

Collyer Bristow’s research found the countries from which the most individuals were granted overseas business visas were the US and Australia with 20 each granted in the last year. The remaining top 3 were China, India and Japan, with respectively 15, 15 and 10 visas granted***

James Badcock, Partner at Collyer Bristow, says: “The drop in overseas business visas granted could mean the UK misses out on large amounts of investment and tax revenue.”

“Overseas business visas can serve a valuable function in attracting often high-profit businesses from other countries to the UK, and can help to encourage trade, investment, innovation and competition.”

“However, the Government seems to be reluctant to promote the use of overseas business visas.”

“Like other visas such as the Tier 1 Entrepreneur, the Government has often done little to actively promote the overseas business visa category. As a result, awareness of its existence across the world is not as high as it potentially could be, ultimately impacting overall applicant numbers.”

“Additionally, for the Entrepreneur visa for example, the Home Office makes a subjective decision as to whether the applicant is a genuine entrepreneur. However, an overseas business visa has no subjective element, so take-up and success should in theory be greater. We recently successfully re-applied for a client whose application had been rejected incorrectly.”

Number of overseas business visas granted drops 11% in past year 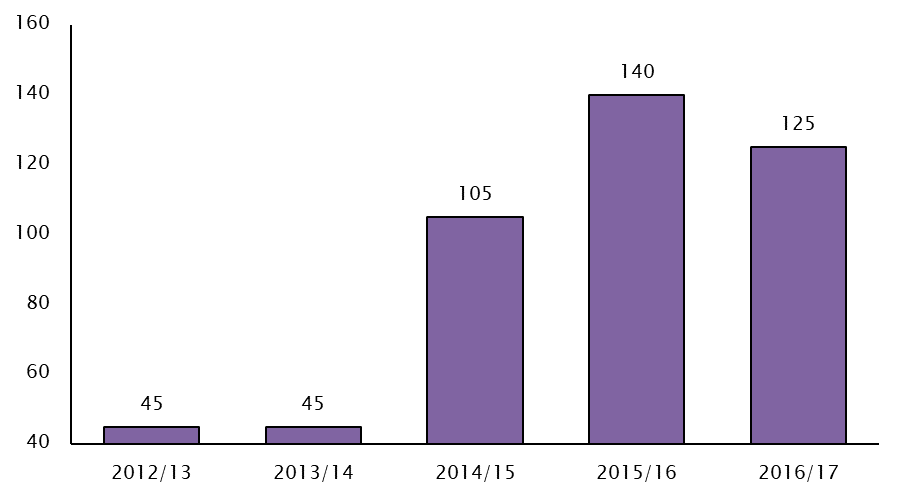 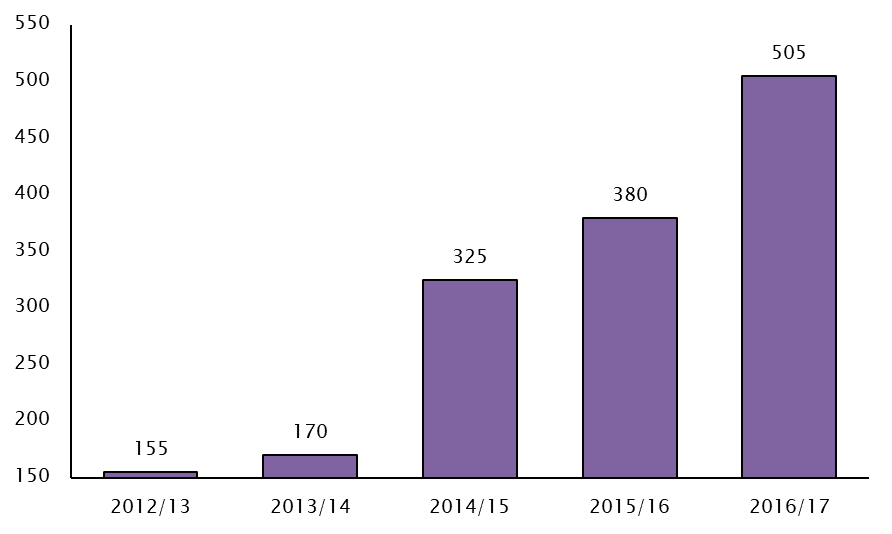