Amendments to the Anti Counterfeit Act 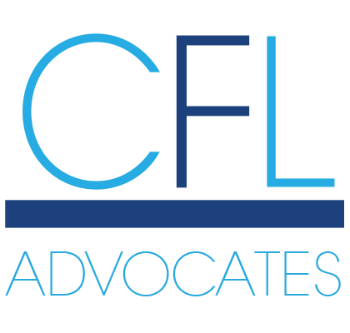 Although many consultative meetings were held between the Anti-Counterfeit Agency (now Anti-Counterfeit Authority)(“ACA”) and other stakeholders, no changes were made to the Statute Law (miscellaneous amendments) Bill, 2018 (“the Bill”), as regards the ACA Act, before its enactment. The changes which had been proposed in the Bill were discussed in our earlier post here.These proposed amendments have now all become effective following the assent of the Bill into law.

The most debatable amendment to the ACA Act is the introduction of a recordal system for all types of Intellectual Property (“IP”) including patents, copyright, designs and trade marks. After the publication of the Bill, this amendment was viewed by many as an introduction of a parallel registration system for IP. However, from the various stakeholders meeting, the ACA was able to allay the concerns of the stakeholders and confirmed that the recordal requirement only provided for recording of rights already registered and only in relation to goods to be imported into Kenya. Nonetheless, many are still concerned about the requirement for annual renewal of the recordals and the requirement to record changes in ownership or packaging as and when they occur, as this places a higher burden on the IP right holders importing goods into Kenya. However, the extent of the burden will only be ascertained once the fees for recordal, renewal and subsequent changes are published.  It is expected that the fees charged will be minimal to encourage compliance with the law as is the practice in other jurisdictions.