New York Attorney General Letitia James has filed a lawsuit in New York County Supreme Court against JUUL Labs, Inc. for deceptive and misleading marketing of its e-cigarettes. The lawsuit alleges, among other things, that JUUL engaged in deceptive business practices, including false advertising, and illegally selling its products to minors through its website and in third-party retail stores. The complaint asserts that JUUL’s marketing efforts were directed toward children, including significant social media outreach to teens. JUUL, “[u]nbridled by the MSA and pre-existing tobacco regulations, … seized upon an opportunity to use Big Tobacco’s strategy of marketing to youth while creating the false impression that its products were harmless, thereby addicting a new generation of consumers to nicotine.“

On the same day the NY filed suit, the American Medical Association called for a ban on all vaping products other than those that are approved by the Food and Drug Administration as smoking cessation tools and available only by prescription. Per AMA President Patrice A. Harris, M.D., M.A., “[i]t’s simple – we must keep nicotine products out of the hands of young people …. With the number of young people using e-cigarettes spiking it is not only critical that there is research into nicotine addiction treatments for this population, but it is imperative that we continue efforts to prevent youth from ever using nicotine.”

Per the NY complaint: "One study found that approximately 45% of the individuals ... following the official @JUULvapor Twitter account in April 2018 were between the ages of 13 and 17, while only 20% of followers were 21 or over." 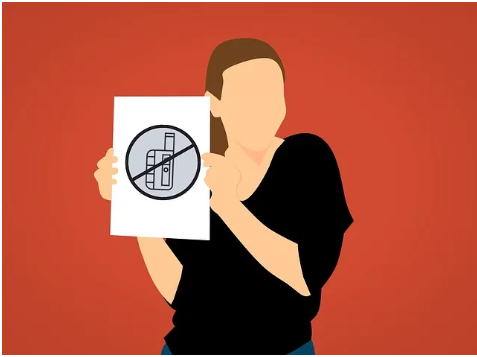