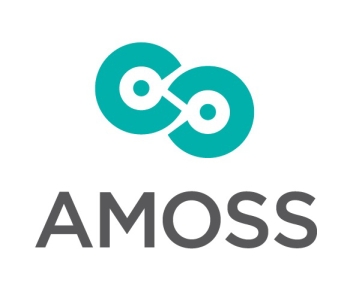 Amid the controversy surrounding the implementation of the new 6% rate of stamp duty on commercial property, there was precious little discussion about a related measure announced in last year’s Budget. To try and further assist in the timely delivery of new housing stock, the government confirmed that it would refund a portion of the stamp duty charged (4%), on development land, to purchasers who ultimately use it for the construction of new housing units.

A certain amount of detail has been provided in the recent Finance Act, which was signed into law by the President on 25 December 2017. It is expected that formal Revenue guidance will issue in due course but, for the moment, the legislation provides a broad framework for the operation of the scheme.

The key points are as follows:

Timing of Claim and Clawback

The refund will be subject to clawback provisions if the conditions of the legislation are not otherwise complied with, or, in particular, where the works have not been completed within the 2-year deadline. Allowances are made for situations where delays in construction are caused by either a court order, requiring works to cease, or because of certain appeals under the Building Control Act.

For those involved in residential development, the legislation gives rise to several questions and issues:

It is hoped that, once Revenue issue guidance on the exact procedures to be followed, we will have a clearer picture of how the claims system will operate and, ultimately, how it will impact on the structuring of residential development transactions.

The key driver behind the legislation is to reward those who can deliver housing rapidly - it is not to be seen as a general reduction in stamp duty for residential development land. As a result, the legislation is a somewhat blunt instrument; it clearly envisages and is designed to favour straight forward situations where a site is purchased and developed by the one person over a short period of time. The legislation does not address the nuances and complexity of the transactions encountered in the current marketplace, but it is hoped that the awaited Revenue guidance will provide further clarity.