The Trademark Trial and Appeal Board in the US (TTAB) recently refused the registration of a trade mark (shown below) because it includes the image of the American flag. 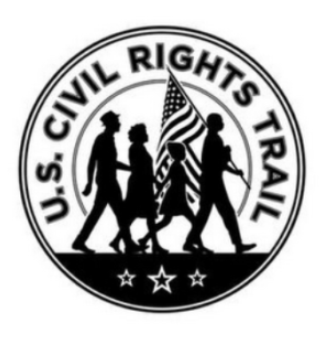 Section 2(b) of the Trademark Act, 15 U.S.C. Section 1052(b), prohibits registration of a trade mark that “consists of or comprises the flag or coat of arms or other insignia of the United States, or of any State or municipality, or of any foreign nation, or any simulation thereof”.

The corresponding section of the Australian Trade Marks Act 1995 (Cth) is Section 39(2) which provides as follows:

An application for the registration of a trade mark may be rejected if the trade mark contains or consists of:

(a) a sign that is prescribed for the purpose of this subsection;or

as to be likely to be taken to it.

According to Regulation 4.15(c) of the Trade Marks Regulations 1995 (Cth), “a representation of the Arms, or of a flag or seal, of the Commonwealth or of a State of Territory” is a prescribed sign for the purposes of Section 39(2)(a).

Consequently, there is not a blanket prohibition in Australia on the registration of trade marks containing a representation of the Australian flag. Instead, the Trade Marks Registrar has discretion to reject an application if it contains the Australian flag (or any other sign that is a prescribed sign for the purposes of Section 39).

What will fly 'down under'?

The Manual then prescribes the following six factors for consideration, in determining whether the presence of the Australian flag in a trade mark would lead to the public being deceived or confused.

After considering these factors, should the Registrar deem that a trade mark containing or consisting of the Australian flag would not cause the public to be deceived or confused, a ground for rejection should not be raised based on Section 39(2).

'Flag Marks' on the Register

There are currently 341 pending and registered trade marks containing the Australian flag (across a range of classes of goods and services) on the Australian Trade Marks Register.

Examples of marks containing the Australian flag which do not fall foul of Section 39(2) include those shown below. 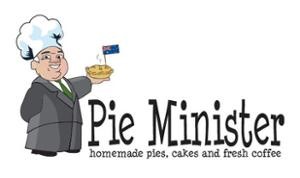 in Classes 30 and 43 for bakery products and services; 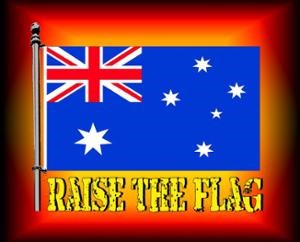 in Class 41 for musical entertainment services; 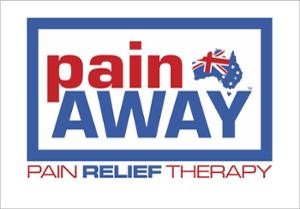 in Class 5 for pharmaceutical preparations, dietary and vitamin supplements

If a trade mark containing or consisting of the Australian flag is deemed by the Registrar as either deceiving or confusing to the public, it may be possible to successfully defeat the objection. To do so, applicants must establish:

Whilst in this commentary we have focused on the use of trade marks containing or consisting of the Australian flag, there are broader implications for prescribed signs in general. If a trade mark application is filed including the © or the ® symbols for example, these will need to be deleted from the trade mark representation to overcome the objection that will be raised based on Section 39(2).

The number of trade marks on the Register that contain or consist of the Australian flag is small compared to the number that have been filed but not registered (or that may have lapsed due to non-renewal for example). Though assessments will depend on the unique circumstances of each case, we recommend seeking advice before making an application to ensure the mark adheres to the provisions of Section 39(2).

Stay tuned for our next instalment which discusses how to ensure ownership of the copyright in your trade mark, before the trade mark application is filed.