Even if they disagree with the board, condo owners must pay special assessments 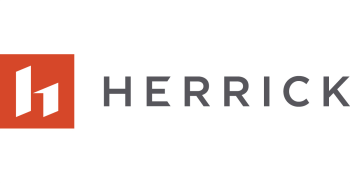 The New Jersey Appellate Division has restated a basic rule of condominium and homeowner association law: i.e. that disagreement with the Board will not justify the non-payment of your maintenance fees or special assessments. In Ritz Condominium Association v. Thomas, the  330-unit condominium on the boardwalk in Atlantic City was faced with problems with their structure and pool deck. An engineering expert hired by the Association found that the pool and the surrounding structure had serious issues.  As a result the pool was closed, and on the advice of the expert engineer, was ultimately demolished and replaced.  The Board approved a $3+ million emergency assessment to fund the project.  Each owner was advised of their proportionate share and an assessment was due from each owner.

Unfortunately, as is the case in most common interest ownership communities, at least one unit owner had not read his governing documents, and/or did not understand the law involving condominiums in New Jersey.  The owner disputed the assessment, arguing that the replacement of the pool was not an “emergency” in his estimation.  The court disagreed citing the clear language of the Association’s Master Deed which read that the presence of an “emergency” is the Board’s decision and the “judgment of the Board shall be final.”  Further, the court stated that there was no evidence of bad faith, dishonesty or incompetency in its determination of the emergency as it reasonably relied upon the advice of an engineer.

As such, the complaining unit owner’s case was dismissed and the Association’s counter claim for unpaid maintenance, attorneys fees and late fees was affirmed and a judgment entered against the unit owner.