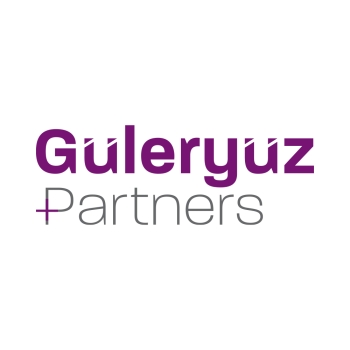 In its decision dated June 8, 2021, and numbered 2018/5832, the Turkish Constitutional Court [the “Court”] ruled that the dismissal of the case in terms of non-jurisdiction nearly after seven years on the ground of the arbitration clause does not violate the right to property.

The judgement emphasized that the applicant could have foreseen the decision of non-jurisdiction from the beginning, and that adverse outcome were not within the scope of positive obligations of the state.

Thereupon, the applicant alleges that its right to property was violated on the grounds that (i) the decision of non-jurisdiction was rendered approximately seven years after the damage occurred in 2010 and thus, its claim for damages was barred by statue of limitations under English law, and (ii) there was no possibility of compensation for its loss since it had not recourse to arbitration on time.

The Court emphasized that the applicant had two alternatives to collect its receivables: the first is to bring the dispute to arbitration in accordance with the arbitration clause set out in the agreement, and the other is to attempt to collect its receivables before Turkish courts despite the arbitration clause. In other words, according to the Court the applicant was in a position to foresee that Turkish courts may render a decision of non-jurisdiction based on a possible objection of arbitration by the counterparty.

In this respect, the Court highlighted that the applicant’s right to property was not violated given that while the applicant was able to argue that its receivables were barred by statute of limitations applying to arbitration after the court’s decision of nonjurisdiction, and that it could not sufficiently demonstrate that the collection of the receivables became impossible as a result of non-jurisdiction decision adopted after a long time; and stated this situation does not fall within the scope of positive obligations of the state.

The principles emphasized by the Court of Cassation are of vital importance in agreements including arbitration clauses. As a matter of fact, in disputes arising from contracts with an arbitration clause, if legal remedies are resorted before Turkish courts, the claim may be barred by statute of limitations according to the law of the country to which it is subject –as in the present case–, or other procedural problems may arise until the court rejects the case in terms of jurisdiction. According to the Court, the state does not have any positive obligations or responsibilities in such cases.