Last week saw the publication of three different sets of guidance on the extended furlough scheme – the Coronavirus Job Retention Scheme or CJRS. They have now been supplemented this morning by the formal rules governing how the scheme will run until 31 January. Following a review in January, there will then be a further formal update for the scheme as it operates in February and March 2021.

The latest guidance and the formal rules will give many employers pause for thought, as they make a number of significant changes to the scheme for businesses who choose to continue to use furlough from 1 December. 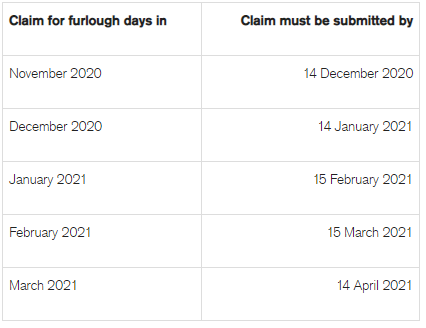 Links to guidance and rules

For ease of reference, the main pieces of guidance and the formal rules are linked below: