Precious Cargo? The Importance of Due Diligence in Commercial Transactions 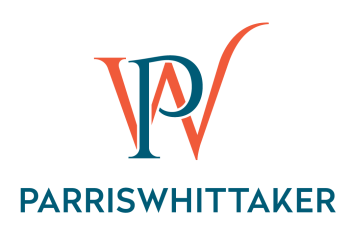 Due diligence is of key importance when entering into commercial transactions, perhaps never more so than in shipping and maritime where the values involved are particularly significant. The specialist shipping lawyers at Bahamas law firm ParrisWhittaker are experienced in advising clients on due diligence in all their commercial arrangements.

An important ruling on this topic has been handed down by the Court of Appeal in the UK which has important persuasive authority on the courts in The Bahamas. The ruling followed a long-running dispute where there had been navigational dangers and a failure in the preparation of the passage plan. The shipowner tried to dodge liability for failures in due diligence but lost a claim for contribution in general average.

At issue for the appeal judges was the scope of a shipowner’s obligation (under the Hague/Hague Visby Rules) to exercise due diligence to make the vessel seaworthy before and at the start of the voyage. The central issue was whether defects in the passage plan and the relevant working chart rendered the vessel unseaworthy

A passage plan had been prepared by the second officer. However, it failed to record the necessary warning derived from the relevant Notice to Mariners that depths shown on the chart outside the fairway on the approach to the relevant port (Xiamen in China), were unreliable and the waters shallower than recorded on the chart.

It was nobody else’s responsibility, other than the shipowner (and its master and officers) and it was clear a defect existed from a time before the shipowner had control of the vessel.

It is important for those in the maritime and shipping industry to note that the ruling clarifies that a defective passage plan can render a vessel unworthy – the passage plan is an intrinsic part of the vessel itself. Planning and thorough due diligence is therefore crucial; and that tall records kept of all information available at the time are as comprehensive as possible.

To view all formatting for this article (eg, tables, footnotes), please access the original here.
ParrisWhittaker - Jacy Whittaker and A. Kenra Parris-Whittaker
﻿
Back Forward