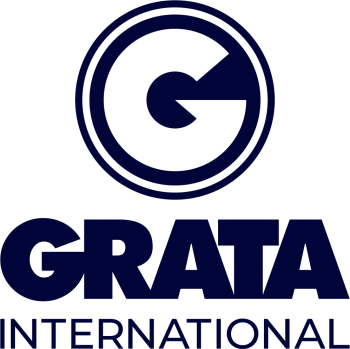 Companies will no longer have to pay a subscription bonus for the right to explore subsoil deposits.

The Tajik government has eased legislation for subsoil users to pay a lump-sum fixed tax in the form of subscription bonuses.

Corresponding amendments were made in the lower house of parliament on 23 October 2019. Tajikistan's Finance Minister, in presenting the amendments, said that companies engaged in geological exploration are exempt from paying the subscription bonus.

Deputy Azimkhon Tolibzoda noted that before the adoption of these amendments, subsoil users, including those involved in the geological study of subsoil, paid 50% of the subscription bonus before obtaining the license.

The Minister of Finance expects that after the granting of these concessions the volume of investments attracted to the sphere of subsoil use will increase, which contributes to the growth of tax revenues to the budget.