This month, AutoZone agreed to pay almost $50 million to settle a class action over changes the company made to its loyalty program.

According to the complaint, AutoZone promised consumers that they would receive a credit for every purchase of over $20, and that once they accumulated five credits, they would receive a $20 reward. A few years after the plaintiffs enrolled in the program, though, AutoZone changed the terms so that credits would expire after 12 months and rewards would expire after three months. The plaintiffs claimed they unknowingly lost credits and rewards, as a result of this change. 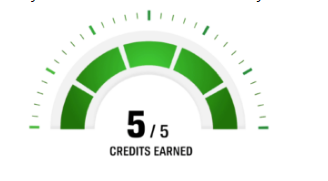 Although AutoZone denied the allegations, the company agreed to settle the case, a little over three years after the complaint was first filed. As part of the settlement, AutoZone will reinstate rewards and pay additional costs for an estimated total of just under $50 million.

Without a full record or a decision in this case, it’s hard to say if AutoZone could have done anything differently to avoid this result. Nevertheless, it’s important to note that companies frequently face complaints when they make changes to loyalty programs that adversely affect members. There are a number of steps that companies can take to reduce the likelihood that those complaints will turn into lawsuits. Among other things, companies should give some thought as to whether their terms are enforceable and ensure that their ads clearly communicate material limitations.