The title of a single book generally is not a trademark, but a precedential decision shows how it can be used to prevent someone else from registering the same term as a trademark for goods.

Shannon DeVivo coined the term ENGIRLNEER, which suggests a female engineer, and she used that term on a website and as the title of her downloadable book intended to interest young women and girls to seek careers in the fields of science, technology, engineering, and math (known as “STEM”).

The first page of the book displayed the title “The Engirlneers,” and that page and the last page displayed a circular seal with “Engirlneer” in the center. The second page stated, “Learn how to become an Engirlneer at www.engirlneer.com.” 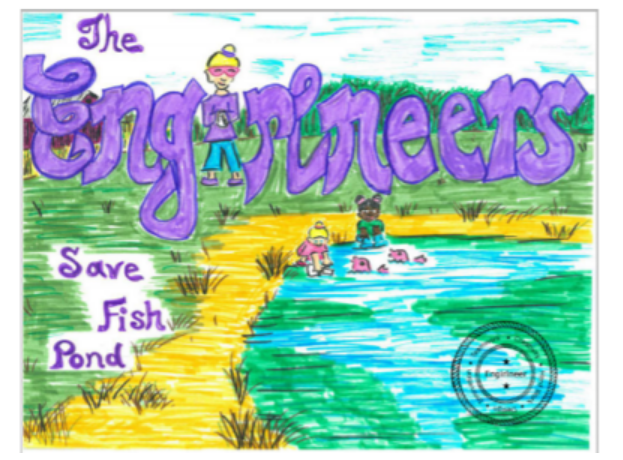 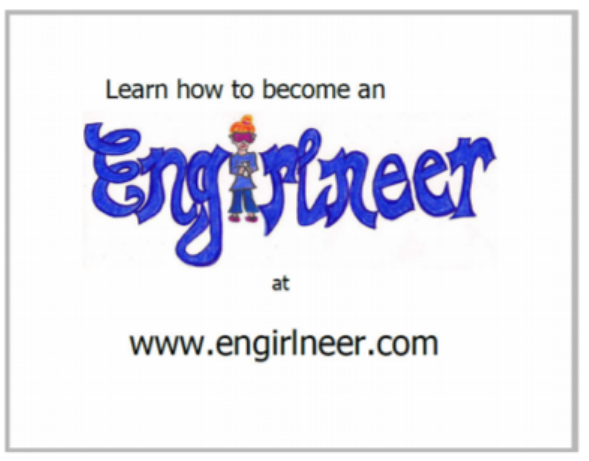 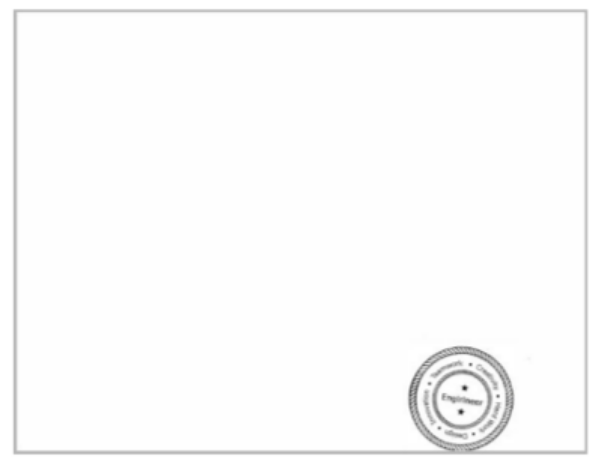 In September 2017, Ms. DeVivo’s website, using the domain name engirlneer.com, went online and it prominently featured the ENGIRLNEER mark in large lettering on the top of every page. The website contained a series of young fictional female characters with interests in STEM-related fields. Although it did not directly refer to them as “engirlneers,” one webpage included the heading “The Engirlneers” above a depiction of the characters. By November 11, 2017, her downloadable book about such characters had been added to her website.

About one week after Ms. DeVivo’s book appeared on her website, Celeste Ortiz filed an intent to use application to register the standard character mark ENGIRLNEER for sweatshirts and shirts, cups and mugs, and lanyards for holding badges and keys.

Ms. DeVivo opposed that application in the Trademark Trial and Appeal Board (TTAB) based on her earlier uses of the same unregistered mark.

The TTAB sustained the opposition. It found that Ms. DeVivo had established priority of use for the mark ENGIRLNEER in connection with her website and her downloadable children’s book. Further, it found that the term ENGIRLNEER served more than just as the source identifier for the physical book but also served to inform the public about the quality and suitability of the subject matter of the book.

Even though ENGIRLNEERS was in the book’s title, the TTAB found the term ENGIRLNEER to be protectable as a mark. The TTAB was influenced by that term’s additional placement, apart from the title, in the circular seal on the first and last pages, and its second page invitation to the reader to ”learn how to become an engirlneer.” It also noted Ms. DeVivo’s maintenance of and updates to, her ENGIRLNEER webpages containing educational information in the STEM fields for young women and girls pursuing a career in these fields.

The TTAB went on to find that the applied-for goods were all commercially related to books and the provision of educational and professional information in the STEM fields. Because the marks were identical, the required degree of similarity of the goods or services to find a likelihood of confusion was diminished. The TTAB stated that the goods would be sufficiently related if they would or could be encountered by the same persons under circumstances that could give rise to the mistaken belief that they originate from the same source. TTAB found that Ms. Ortiz’ goods were of a type that tended to be collateral goods, were low-priced goods subject to impulse purchasing, and that third-party registrations suggested that the parties’ goods and services were of a type that might emanate from a single source.

It is well established that the repeated use of a term in the titles of a series of books can be protected and registered as a trademark. But in addition, the use of a term in the title of a single book also may enjoy protection if that term is used elsewhere in the book in a manner that purchasers would regard as a trademark designating the source of the book and is used on a website promoting the same subject matter.