The problems with enforcing three-dimensional trademarks 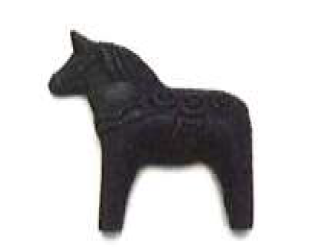 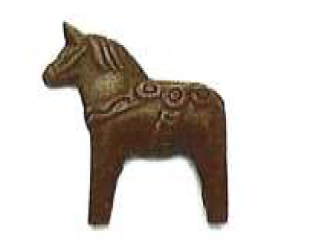 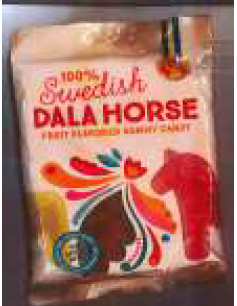 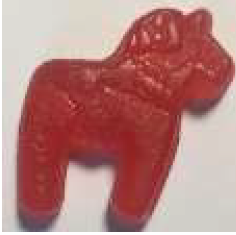 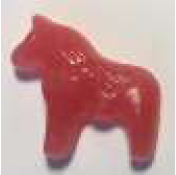 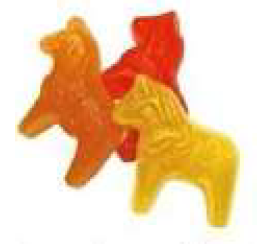 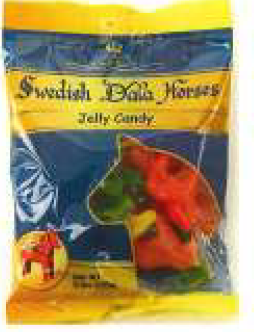 The Swedish Patent and Market Court (“the Court”) initially stated that infringing products manufactured, but not sold in Sweden which are exported for sales in the US may be considered an infringement in Sweden. The Court explained that the defendant’s use of a picture of the jelly horse on their products’ packaging, holding the products in stock, making the products available on the market as well as exporting the products to the US, would be an infringement in case such usage would fall within the claimant’s scope of protection.

The Court examined the distinctiveness of the claimant’s trademarks and laid down that the trademarks were designed as a so-called Swedish Dala Horse, an old and well-known symbol for Sweden which previously had been registered as a trademark in different versions. The claimant’s trademarks referred to a trade dress, to which it was more difficult to demonstrate distinctiveness, due to the average consumer not being used to perceive the shape of a product as an indication of the origin of the products.

Conclusively, the Court laid down that there was no risk of confusion between the claimant’s registered trademarks and the defendant’s products, and rejected the claim.

The judgment has not been appealed.

The judgement demonstrates the difficulties which may follow the enforcement of registered three-dimensional trademarks. In our case, it could perhaps be argued that there is a likelihood of confusion between the actual product originating from the registered marks and the defendant’s products. The defendant’s jelly horses may be considered similar to the trademark holder’s products, especially considering the manufacturing process and the material of which they were produced. It is therefore not unreasonable to take the view that the registered trademarks and the defendant’s products, give a similar impression in terms of, inter alia, figure shape and three-dimensional design. In light of this, there may at least be a certain risk of the average consumer perceiving the products as deriving from the same commercial origin. The overall impression given by the trademarks and the product should possibly be considered, since the average consumer should not have to conduct any analytical examination or pay particular attention in order to be able to distinguish the products concerned. The defendant’s products and the claimants’ registered trademarks were after all quite similarly decorated, even if the defendant’s features were not as distinguishable. Moreover, the overall design of the registered brown and black Swedish Dala Horse trademarks, as well as the defendant’s jelly horse products, would both bring one’s mind to the traditional Swedish Dala Horse. The Court, however, assessed that the similarities were not apparent enough.

In addition to the already tough requirements for distinctive character for obtaining registration of three-dimensional trademarks, the Swedish Patent and Market Court’s ruling in the current case demonstrates the difficulties with the enforcement of such registered rights in Sweden.