Keeping your registered design portfolio away from prying eyes 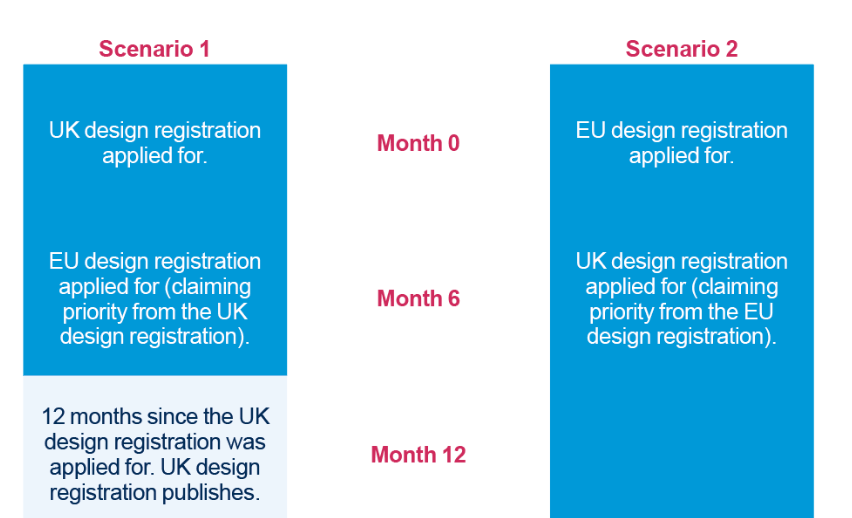 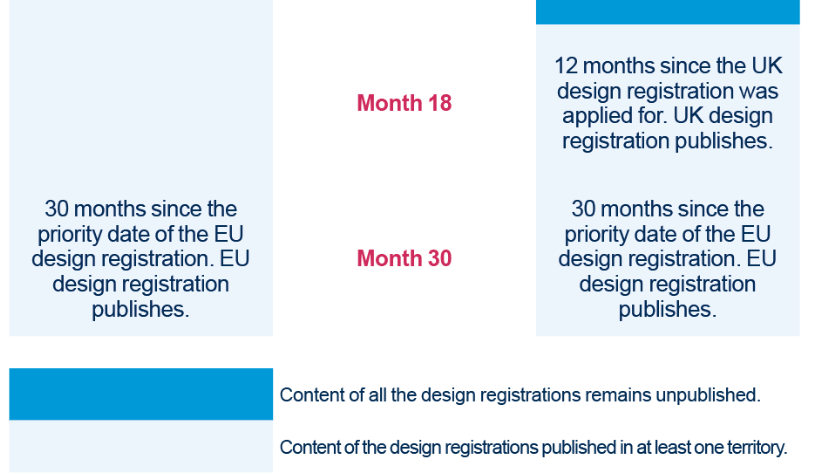 Thus in the case of scenario 2, the content of the design registrations can be kept unpublished for a total period of 18 months, which is six months longer than the corresponding period from scenario 1.