Welcome to the Sidley Antitrust Bulletin — thoughts on topics that are top-of-mind for Sidley’s Antitrust team and why they matter to you. The new Federal Trade Commission (FTC) Democratic majority has been busy, issuing its five-year strategic plan, three broad omnibus resolutions authorizing staff to issue compulsory process more easily, and a policy statement discouraging the use of certificates of public advantage to sidestep hospital merger review. Looking to the courts, the European Commission (EC) recently succeeded in dismissing an appeal of one of its prohibition decisions under the European Union (EU) Merger Regulation, arguably lowering the standard of proof required by the EC to prohibit transactions. The UK’s Competition Appeal Tribunal set aside a 2020 decision by the Competition and Markets Authority related to most favored nation clauses, which may cause some tension in light of the UK’s new Vertical Agreements Block Exemption Order. And in the U.S., the Department of Justice (DOJ) amicus brief program is going strong. Interested? Keep reading ...

Why it matters: These two announcements highlight the FTC’s continued focus on broadening the scope and powers of the agency while deprioritizing (compared with past administrations) concerns about imposing burdens on business. The changes to the FTC’s mission statement in its strategic plan are telling: It shifted from a mission of protecting “consumers and competition” to protecting “the public,” and it eliminated the clause “without unduly burdening legitimate business activity.” These themes are echoed throughout the document, which discusses focusing on underserved communities and generally de-emphasizes concerns about interfering with legitimate business. This latter goal goes hand in hand with the three omnibus resolutions authorizing compulsory process for broad categories, as those resolutions will erode some of the checks and balances on issuing compulsory process.

FTC policy paper on certificates of public advantage laws: On August 15, 2022, the FTC issued a policy paper on certificates of public advantage laws (COPAs), which over 19 states have enacted in order to shield hospital mergers from federal review in favor of state oversight. The policy paper is the culmination of a project that FTC announced in 2017 to assess the impact of COPAs on prices, quality, access, and innovation for healthcare services. Based on recent case studies involving hospital mergers approved under COPA laws, the FTC affirmed its longstanding view that “[i]n the long run, hospital mergers shielded with COPAs often lead to higher prices and reduced quality from unconstrained provider market power” and urged state lawmakers to “avoid the use of COPAs.”

Why it matters: The Commission voted 5–0 in favor of issuing the policy paper, highlighting its commitment to policing competition within the healthcare industry. We expect the FTC to take a more active role in preventing states from passing new COPAs and advocating against the approval of hospital mergers under existing COPA regimes.

General Court upholds prohibition of the proposed joint venture between Thyssenkrupp and Tata Steel: The General Court (GC) dismissed an appeal against the EC’s 2019 decision to prohibit Thyssenkrupp’s proposed joint venture (JV) with Tata Steel, ruling that the EC succeeded in proving there was a “sufficient degree of probability” of competition being harmed by the JV. The EC claimed that the JV would not have resulted in the creation or the strengthening of a dominant position but would have led to a significant impediment to effective competition (SIEC) in a substantial part of the internal market, making it a “gap” case under the EU Merger Regulation. The last time the GC ruled on a gap case, in 2020, the legal standard implied was higher: with the GC indicating a “strong probability” (when demonstrating that there would be an SIEC) and “sufficiently high degree of probability” (of price increases).

Why it matters: The 2022 judgment indicates that the GC is willing to accept the more traditional path for “gap” cases, with a lower standard of proof by the EC based on “sufficient degree of probability.” However, both cases are on appeal to the Court of Justice of the EU, which will make a final determination regarding the legal standard.

UK’s Competition Appeal Tribunal (CAT) set aside a Competition and Markets Authority (CMA) decision that most favored nation clauses are anticompetitive: In 2020, the UK CMA fined Compare the Market £17.9 million for imposing, on home insurance providers, wide most favored nation clauses (wMFNs). In the wMFNs, the provider agreed not to sell the same policy at a lower price both directly (e.g., on its own website) or on any other price-comparison website. Among other findings, the CAT confirmed that the wMFNs were not “by object” restrictions on competition and found that the CMA had failed to provide sufficient evidence that the wMFNs had the effect of restricting competition.

Why it matters: The judgment creates some tension in light of the aggressive approach taken by regulators across Europe with respect to wMFNs. In new UK rules for vertical agreements, retail wMFNs are called ”hardcore” provisions (which are presumed to be anticompetitive), and regulators across the EU have challenged wMFNs (e.g., in previous investigations into hotel bookings). And the EU’s incoming Digital Markets Act will impose an outright prohibition on so-called “gatekeepers” from imposing wMFNs.

DOJ increases involvement as nonparty in private litigation: Federal law permits the U.S. DOJ to attend to the interests of the United States by participating in private litigation as a nonparty. Historically, the Antitrust Division has intervened infrequently. However, in recent years, DOJ has increasingly filed nonparty statements of interest and other amicus briefs, as well as participated in oral argument, in a variety of private antitrust cases. The Antitrust Division has relied on these nonparty submissions to shape the nation’s antitrust laws when it lacks the time and resources necessary for direct litigation or enforcement actions.

Why it matters: The Antitrust Division’s more frequent intervention in private litigation has continued across both the Trump and Biden administrations, suggesting that this trend is here to stay. While DOJ’s nonparty briefs and oral arguments are merely advisory and not binding in private litigation, their submissions can (and often do) influence how courts view the antitrust laws and weigh the parties’ arguments. Antitrust litigants should be aware of the potential for DOJ nonparty intervention, as well as its potentially outsized influence on their case, and consider whether proactive outreach is appropriate. 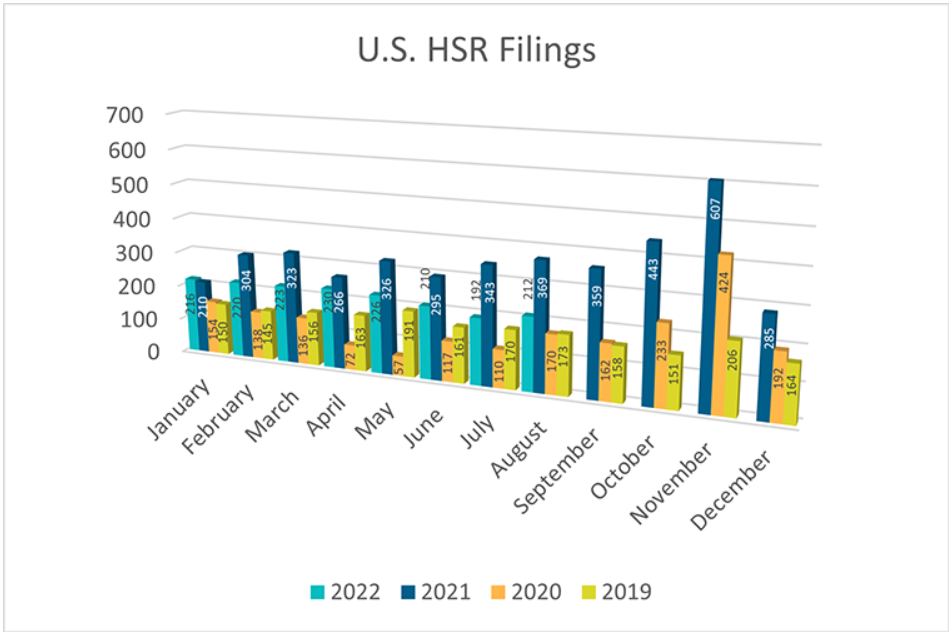 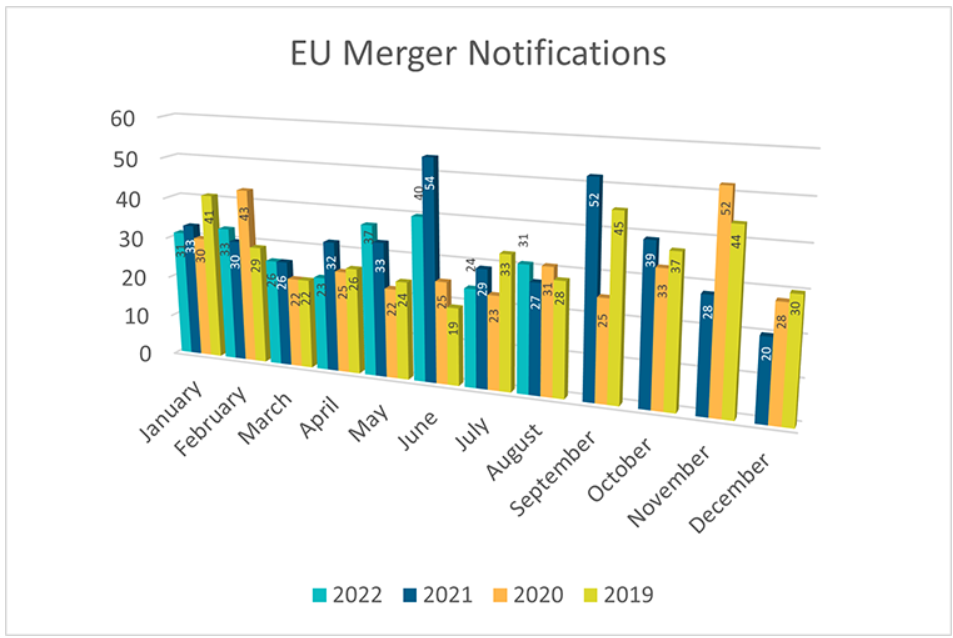