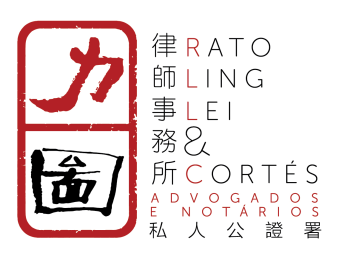 Since 1 November 1999, hundreds of companies have been incorporated under Decree-Law 58/99/M of 18 October 1999 (the offshore regime). However, following the Legislative Assembly's approval of Law 15/2018 on 18 December 2018, the offshore regime and its associated companies' days are numbered.

Until 1 January 2021, some economic activities relating to foreign markets will continue to benefit from the offshore regime, including those performed:

Companies covered by this regime benefit from financial incentives (eg, exemption from income and industrial tax and stamp duty relating to certain transactions), while managers and high-level specialised staff who are authorised to establish a residence in Macau benefit from professional tax exemption until 31 December of the third year of activity in the country.

In 2017 the Organisation for Economic Cooperation and Development (OECD) published the Harmful Tax Practices – 2017 Progress Report on Preferential Regimes, which indicated that the offshore regime conflicted with certain European policies with respect to (for example) the action plan on cross-border taxation and tax evasion and avoidance. Further, the reduction in the number of offshore companies established in Macau suggested their irrelevance to the country's economic development.

Therefore, the offshore regime will be revoked in several stages – for example:

It remains to be seen whether a special mechanism will emerge that would allow winding-up and dissolving companies to go on without operating, despite having had their authorisation to operate as an offshore company revoked.