Changes to the London Low Emission Zone, as well as the introduction of similar zones in other cities, have the potential to impact on claims, particularly fraud claims. As part of our horizon scanning process, we have assessed this impact and outlined our findings

We previously issued an alert (published on our website on 11/05/2018) regarding the London-wide Low Emission Zone (LEZ), proposals for an Ultra-Low Emission Zone (ULEZ), effective from 8 April 2019, and for an expansion of the ULEZ from central London to inner London up to (but not including) the North and South Circular roads in October 2021. We also looked at possible effects of the tightening of emission standards, increased charges and expansion of the low emission zones on motor claims. 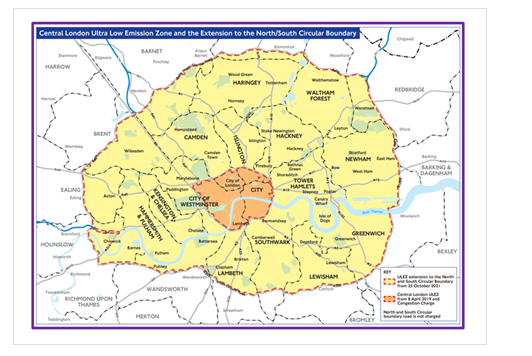 The following postcode areas will be affected by the ULEZ proposed for 2021: 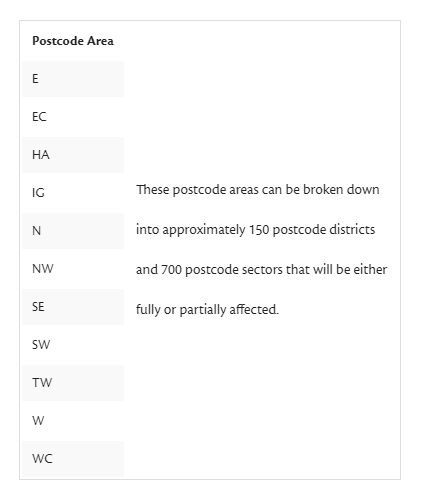 We have produced a full list of postcode districts and sectors for the proposed 2021 ULEZ.

Hackney and Islington councils have introduced an ultra-low emission vehicle (ULEV) scheme in September 2018 in the centre of London, currently affecting a small number of streets in the "EC2A 4" and "EC2A 3" postcode sectors; any combustion vehicle entering the areas in peak times (excluding residents and local businesses), will receive a £130 Penalty Charge Notice. The so-called ULEV streets will be in operation Monday to Friday, 7-10am and 4-7pm. It is likely that similar Low Emission Neighbourhoods (LENs) will be introduced in other cities in the future in an attempt to tackle pollution. 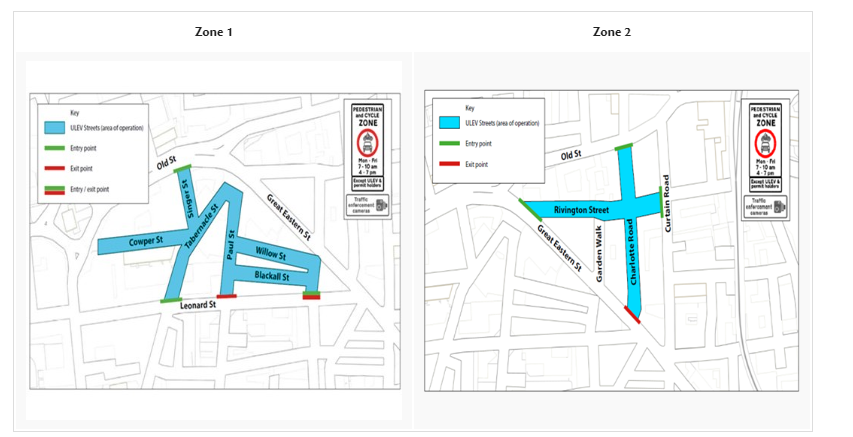 Birmingham is set to become the second city in Britain to introduce a low emissions zone (CAZ). City councillors have approved proposals for a large Clean Air Zone (CAZ) within (but not on) the A4540 middle ring road. Charges are likely to be imposed from January 2020.

Birmingham is one of five city councils that have been mandated to introduce Clean Air Zones as part of the governments Air Quality Plan by 2020. The other councils are Leeds, Nottingham, Derby and Southampton. Charges are likely, but rules can vary from council to council.

Other cities are likely to follow. Glasgow, in fact, is introducing a low emission zone by the end of this year, although it will initially only affect buses in the centre of the city.

It is expected that this will have a negative impact on motor claims. Based on our analysis of previous data, we anticipate increases in disposal of these affected vehicles.  This is likely to result in increased first party and some third party claims including thefts, accidents and in some cases staged accidents.

Please note the registration dates shown in the table are approximate and can vary – some manufacturers adopted Euro standards earlier than others; also, manufacturers were allowed to sell some models with lower standards years later than the dates indicated in the table.