Business Rescue-possible after the granting of a final liquidation order 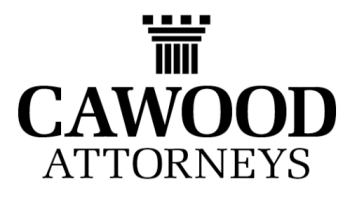 Another important judgement for Business Rescue was handed down in the North Gauteng High Court by his Honorable Justice Legodi in the matter of P T van Staden v Angel Ozone Products CC (In Liquidation) & others on the 12th of October 2012.

The Applicant (member) of a Close Corporation named Angel Ozone Products CC (First Respondent) brought an application in terms of Section 131 of the Companies Act, Act 71 of 2008 (“new Act”) more than a year after the Magistrates Court of Pretoria had granted a final liquidation order.

Three intervening parties as creditors opposed the application mainly on the basis that the Applicant was not entitled to the relief sought. Their argument was based on fact that liquidation proceedings end when the Court grants a final liquidation order as in this instance and, whereafter winding-up proceedings follow as directed by the Master’s office.

The Judge was furthermore of the view that liquidation proceedings do not end when a final liquidation order is granted, but only once a final Liquidation and Distribution Account has been confirmed by the Master of the High Court as it was originally the case in Section 408  of the old Companies Act, Act 61 of 1973 (“old Act”).

The Judge concluded that Item 10(2) of Schedule 5 to the new Act makes it clear that an order granted in terms of the old Act is subject to any further order that could be made under the new Act. In the present matter the Judge found that the contemplated business rescue proceedings do not purport to extinguish the existing rights and obligations in terms of the old Act.