Australia Update - There is a Difference Between 2 and 4 Brothers

4 Brothers Brewing applied to register the below trade mark in connection with beer and the brewing of beer. 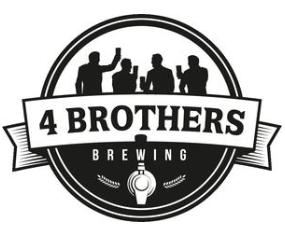 The application was opposed by Loco Liquor on the basis of its prior registered trade marks for various 2 BROTHERS marks, including 2 BROTHERS, TWO BROTHERS and 2 BROTHERS BREWERY. Those marks covered the same and/or similar goods/services to the applicant’s goods and services.

The differences between the marks, the nature of the goods, and the apparent ability of consumers to differentiate between ‘BROTHERS’ marks led to the decision that the applicant’s 4 BROTHERS mark is able to coexist with the 2 BROTHERS marks.