On January 22, 2021, President Biden issued an Executive Order on Protecting the Federal Workforce that instructed the Director of the Office of Personnel Management (OPM) to provide him with a report “with recommendations to promote a $15/hour minimum wage for Federal employees.”

In addition to raising the federal minimum wage, the Executive Order overturned three of the previous administration’s executive orders that weakened job and union protections for federal workers.

An accompanying fact sheet to the Executive Order stated that President Biden wants his administration to begin work that would allow him to issue an Executive Order within the first 100 days of his administration that “requires federal contractors to pay a $15 minimum wage and provide emergency paid leave to workers.” He also directed the OPM “to develop recommendations to pay more federal employees at least $15 per hour.” 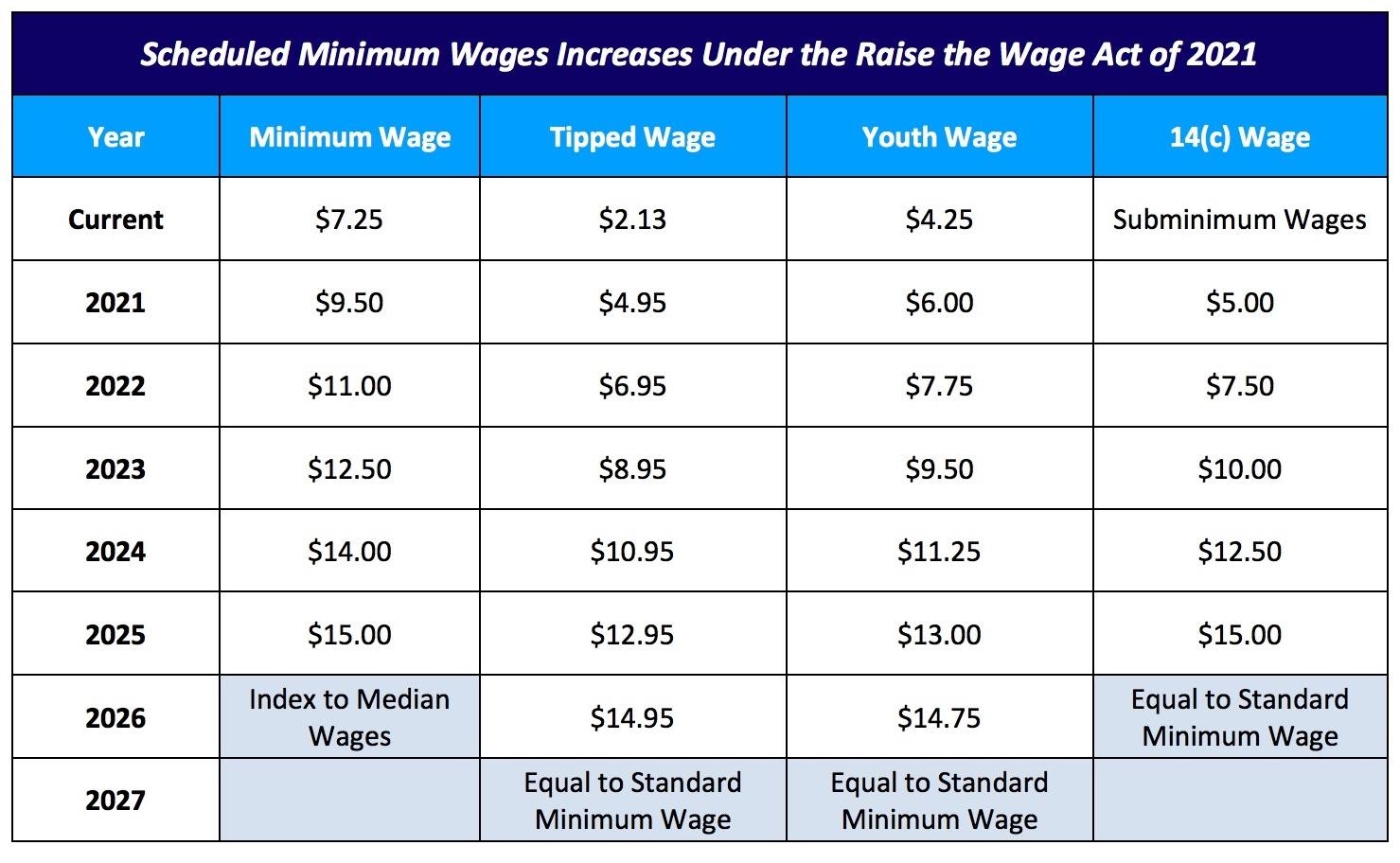