On June 1, 2019, amendments were made to British Columbia’s Personal Property Security Act (the “PPSA”) that affect where security interests in certain types of collateral must be registered in order to ensure perfection is achieved. These changes bring British Columbia in line with the regime in Ontario that was adopted in late 2015, which we described previously.

Primarily, the amendments change the rules regarding the determination of the location of the debtor, which impact the following:

Thus, the amendments affect where secured parties must register security interests in these types of collateral. 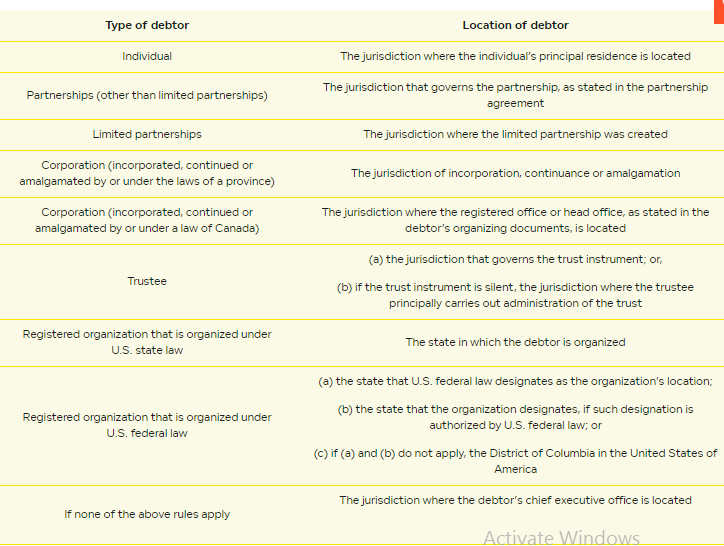 You may need to register in multiple jurisdictions

A debtor’s location in British Columbia can generally be ascertained by looking at the debtor’s organizing documents or by searching a public registry. However, Canadian laws are not uniform in this respect. To date, every province except British Columbia and Ontario continue to determine a debtor’s location based on their chief executive office. Saskatchewan has recently passed amendments to bring Saskatchewan’s laws in line with the British Columbia and Ontario regime, but these amendments have not yet been proclaimed into force. It remains to be seen if and when other provinces/territories will follow suit.

It follows that security interests may still need to be registered in multiple jurisdictions, which has implications for both secured parties wishing to perfect and prospective secured parties.

You may need to re-perfect on renewal or amendment

If new collateral is added to an existing security agreement, the grandfathering provisions of the PPSA do not apply and the security interest must be perfected in accordance with the new rules.