Q: According to Pitchbook data, GP stakes investments – minority investments in the management companies and GPs of PE firms – hit record levels in 2018, with about 25 deals having taken place. What are the key factors driving this uptick in activity?

AD: The most important driver of the uptick in GP stakes investing has been the perceived success of certain PE firms in generating reliable and outsized returns, and the desire on the part of investors to participate in those returns not just as LPs or occasional partners, but as full equity partners. As equity partners, they can access the particular investment strategy and talent of the identified PE manager and participate in recurring carried interest, management fees and the potential for growth and diversity that such an investment provides. There is also a greater receptiveness among GPs to such investments, in an effort to institutionalize the firm, enhance the firm’s balance sheet to allow strategic growth and diversification as well as to address succession.

EC: Because of the success of PE as an asset class, we have seen an increase in the number of funds dedicated to GP stakes investments, with AMG, Dyal, Blackrock and Petershill being some of the established names leading this trend. According to Preqin data, GP stakes funds have collectively raised more than $17 billion since 2012 and are aiming to raise another $14 billion attributable to 2017 and 2018 fundraises.

Traditional asset managers, like insurance and mutual fund companies, have also become more active in this space. These buyers are motivated by a desire to diversify their offerings, and in particular to find ways to make the PE asset class accessible to retail investors. Some also view investing in PE minority stakes as an alternative to investing in hedge funds, which have recently generated less reliable and more volatile returns and may be susceptible to sudden decreases in AUM caused by LP redemptions (which are not possible in so-called “closed-end” funds, like most PE funds).

Q: Has this uptick in activity led to any changes or evolution in the minority stakes landscape?

AD: Yes – a few notable changes have occurred. First, as larger pools of money are earmarked for GP stakes investing, the buy-side landscape is becoming more crowded and more competitive. In addition to investments in the GPs of large, established targets, we are starting to see investments in GPs in more niche areas such as venture capital and real estate. Generally, as this area becomes more competitive, successful GPs are able to command higher valuations and more favorable governance terms.

EC: Another change is that LPs are becoming increasingly comfortable with GP stakes deals. While these deals used to be perceived as a potential “cash out” opportunity for GPs, with LPs concerned that GP sellers would spend more time on raising capital and increasing management fees rather than on maximizing the value of investments, they are now regarded simply as a branding milestone. In fact, LPs often welcome the enhancement in governance and oversight driven by buyer demands, as well as the infusion of capital and strategic opportunities that the sale of a minority stake makes possible – generally, what we call the “institutionalization” of the PE firm.

Q: So, what are buyers looking for when doing these types of deals?

AD: In addition to accessing – and/or diversifying into – a new investment class with different vintages and products, buyers are looking for immediate and substantial returns. The primary benefit of GP stakes investing is that buyers quickly realize a recurring cash yield from management fees. They also participate directly in a percentage of the carry earned by the GP. In addition, depending on the nature of the buyer, there may be co-investment opportunities.

EC: That’s right. Generally, buyers are looking to make passive investments in GPs run by successful managers with proven track records. They are not looking to micromanage or engage in the day-to-day operations of such firms. 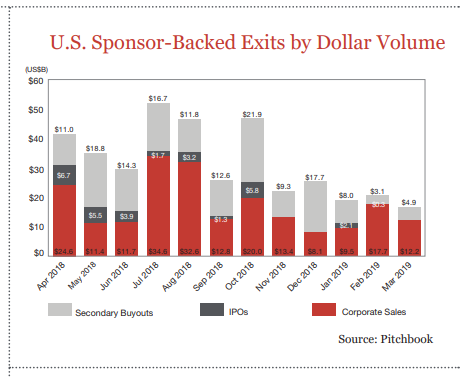 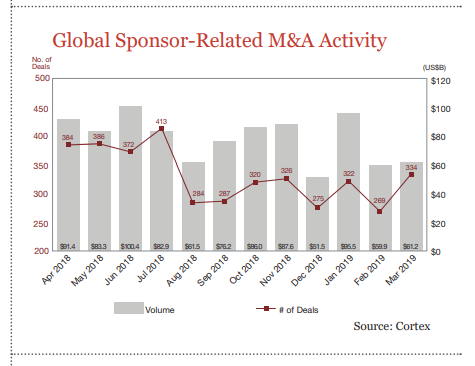 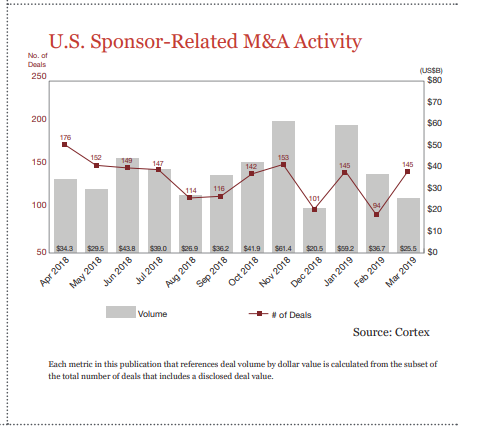 Q: On the flip-side, what motivates an investment manager to sell?

EC: There are many different reasons why GPs might want to sell. Some GPs view a minority sale as an alternative to raising capital through a public listing, which capital may be used to fund future GP commitments and growth initiatives, such as acquisitions or investments in new products. GPs might also view the sale of a minority stake as a way to shore up the GP’s reputation by securing the backing of a large and well-known investor – in other words, as a branding event.

AD: Right, and they don’t just get a boost to their reputation. They’re also looking for tangible strategic benefits by partnering with buyers that have industry know-how and can offer strategic advice as GPs may seek one or more strategies to grow their business, attract new investors, grow AUM and/or diversify their product offerings. Another important motivation for selling a stake may be to finance a succession plan for the next generation of managers. The sale of a minority stake provides more capital to support next-generation strategies and stability during the turnover from one generation of managers to the next.

Q: Given the apparent benefits to both sides, it seems that minority-interest investments in PE firms are more prevalent than majority-interest or control deals. Is that your experience?

AD: Yes, minority-interest deals are still far more common. On the sell-side, minority deals meet the needs of the selling GPs – like accelerating business growth, increasing liquidity or helping with succession planning, as we discussed before – without the GPs having to cede control. Minority deals also meet the needs of most buyers, who are often principally driven by financial considerations and who are not interested in securing majority rights to control day-to-day management. In fact, investors in GP stakes typically want to maintain the status quo and keep a successful operation on that same trajectory, because that is what they are buying into.

EC: At a very basic level, there is simply less risk and execution complexity with a minority interest investment. There’s less leverage and fewer consents and integration issues.

Q: Is GP stakes investing a U.S.-focused or a global phenomenon?

EC: This is predominantly a U.S. phenomenon, but there has been an uptick of activity in Europe. The market in the U.S. is simply more developed – there are more players here and more opportunities to make these kinds of investments. However, as this investing strategy becomes more popular and as buyers run out of targets, they may start to look overseas with increasing frequency.