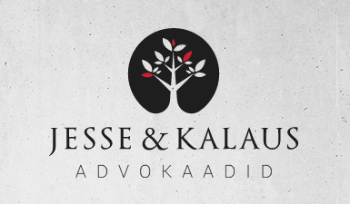 Use the Lexology Navigator tool to compare the answers in the article with those from 20+ other jurisdictions.

Under what circumstances is a transaction caught by merger control legislation?

In essence, for there to be a concentration, a change of control is required. ‘Control’ is defined in the Competition Act as the opportunity for one undertaking (or natural person) or several undertakings (or natural persons) jointly to exercise direct or indirect influence on another undertaking through purchasing shares or on the basis of a transaction or the articles of association, or by any other means, which may consist of a right to:

Intra-group restructuring does not result in a concentration because the ultimate controlling party remains the same.

Do thresholds apply to determine when a transaction is caught by the legislation?

Yes. A concentration is subject to control and must be notified if, during the preceding financial year:

‘Turnover in Estonia’ means turnover accruing from the sale of goods to purchasers located in Estonia. Direct sales into Estonia are sufficient to trigger concentration control.

As is clear from the jurisdictional thresholds, at least two parties to the concentration must have sufficient turnover in Estonia. Thus, a single party’s sales, assets or market share cannot trigger the merger control procedures.

The parties to the concentration are:

When calculating the turnover of the parties to the concentration:

The turnover of the parties to the concentration does not include turnover that is generated from sales of goods and services between undertakings that belong to the same group.

There are two ‘two-year’ rules: